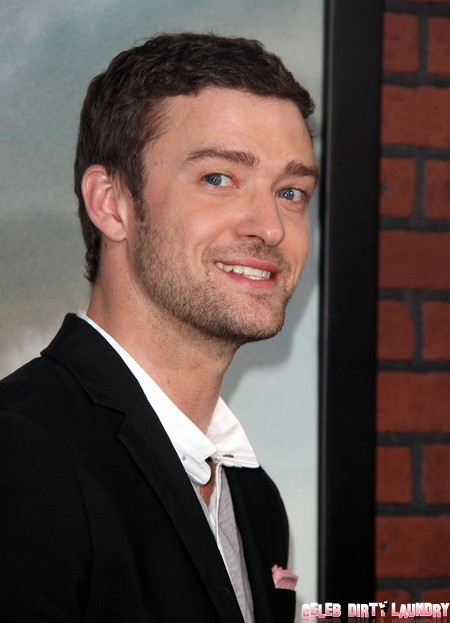 The wedding of the year award goes to Justin Timberlake and Jessica Biel, after their cutesy pink inspired wedding took place a week ago. However, in true celebrity fashion, there are rumours that JT and JB had an ugly fight after the wedding. According to Star magazine, “Things started to deteriorate at the reception, when Biel took issue with Justin’s mom, Lynn Harless, trying to grab the spotlight.”

According to a friend of the couple, “Jess was already annoyed at Lynn for butting in on the wedding planning, so when Lynn was walking around at the reception, talking to everyone and asking for pictures, Jessica was fuming.” The drama took a turn for the worse after the guests left. Biel allegedly called Timberlake out or being “super chatty with a number of women all week.” Is this the truth? We’re unsure whether JT would chat to women all week. He still has a semblance of a career to uphold, you know?

Star alleges that the day after the wedding, Biel told Timberlake “he was rude to flirt during their wedding week” and that “there’s no way the marriage will last if he keeps up that behavior”. Wait, what? JT flirting? Could it be? We know the couple has had a few turns on the entertainment gossip circuit, but a fight after the wedding? We’re not so sure about that one.

Another friend of the couple claims that JT and JB fought about when to start a family. The insider quipped, “They’ll be lucky to make it to their first anniversary!” Well, slap us with a dead possum and call us Sally, but why the sudden infatuation with babies? JT and JB only just got married, why would they venture out into the land of pink feet?

Oddly, there are always awkward stories of post-wedding celebrity fights. It’s up to the readers to believe whether this is true or not. So, what do you think about this post-marital war? Blast off in the comments below and let us know!