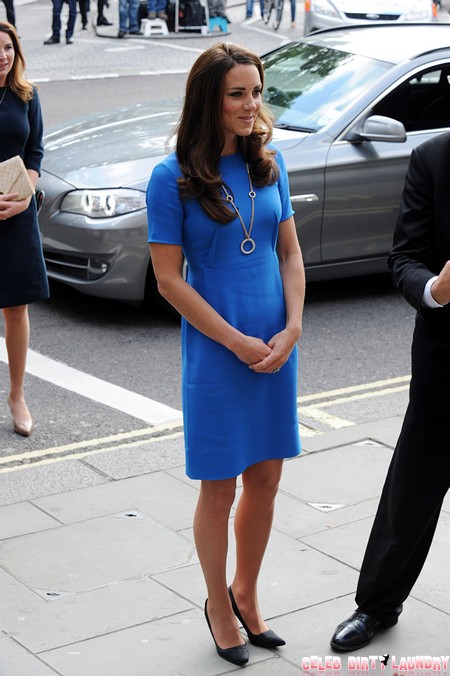 Say what? Followers of Keeping Up With The Kardashians know that Kanye West has been forcing a style makeover on girlfriend Kim Kardashian. He started with gifts, then ended up cleaning out her entire closet and replacing it with pieces he personally selected. We called it manipulative and controlling, but it sounds like that isn’t the end of the Kanye Makeover Package!

A source reported that Kanye hates how high maintenance Kim is, “Kanye has been urging Kim to tone down her make-up and style her hair in a more conservative way, like Kate.” Which, I’m sorry, will be pretty difficult to do, considering that Kim has two sex tapes, a playboy spread, and an entire drawer full of volumizing mascaras. She also has a team of stylists who are at her beck and call. And Kanye thinks she can just flip a switch and become a breezy, girl-next-door couture like Kate Middleton?

As if changing who she fundamentally is wasn’t bad enough (and that is not to say that I condone the lifestyle of any of the Kardashian sisters—Khloe and Kourtney are equally obnoxious and self absorbed!) he also is telling her to lose weight! Kim has always fought haters by saying that at least she doesn’t have a stick thin, anorexic body. She’s even started tweeting workout pictures—girl is running about 8 miles an hour! Damn! But Kanye is set on having her become the face of his clothing line, DW. Of course, most designers aren’t used to encasing all of that booty. The source reported, “He suggested she drop a stone (14 pounds) by trying Beyonce’s diet.”

As much as I hate the entire Kardashian enterprise (mom Kris Jenner is number one on my list of worst faux-celebs!), Kim needs to get into a relationship that is healthy! Kanye clearly loves the attention Kim gets, and is trying to completely remodel her into his own personal asset. Kim has absolutely no similarities to Kate Middleton, and if he wants a girlfriend with all the class and style of the Duchess of Cambridge, he needs to dump Kim and jet off to the UK. A friend of the family is super pissed with him, and called him “unbelievable.” He’s already causing tension within the Kardashian family by encouraging Kim to get off reality TV and start a solo career. Do you think his dream girlfriend will ever exist? Is this the end of the Kardashians as we know it?