Kate Middleton Scandalous Shocking Photos – Is the Duchess of Cambridge A Royal Fake? 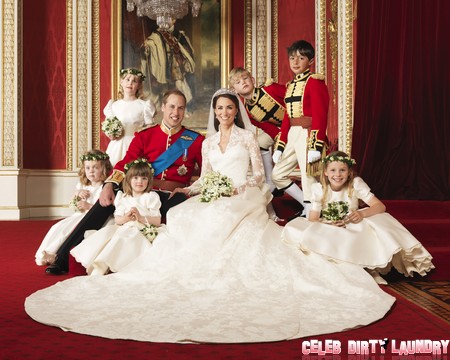 Kate Middleton paved the way for millions of women all over the world to openly relish in their fantasies of marrying a prince one day. She became a fad, like neon legwarmers and shoulder pads in the eighties, and grew in popularity every single day. Literally overnight, Kate became the most important person on the planet. Royalists watched the Windsors play their most important trump card, which not only cemented the monarchy as a modern day force to be reckoned with, but also instilled hope in the millions of recession hit UK citizens.

It was a modern day fairy tale, without the Taylor Swift lyrics. The staunch traditions disappeared, as well as the stoic and disjointed mannerisms of a largely obsolete royal family. Kate Middleton saved the Windsors, even more so than Princess Diana did in the early eighties when she married Prince Charles during a lavish wedding ceremony.

However, one fine morning at a secluded chateau in the south of France, the Duchess of Cambridge was sunbathing in the nude.  Photographers crawled up the rocks like a drunken colleague at a Christmas party, whipped out their lenses and snapped like it was nobody’s business. The entire world looked on in horror as the teacher’s pet fell from her pedestal. Old ladies set fire to their apartments with Princess Diana lighters and Queen Elizabeth cried in a cup of soggy tea. It was the Magnum Opus of scandals.

What does this say about our fame whoring society? Firstly, and most importantly, it was France’s Closer Magazine. We’re not trying to dilute our French readers and place them into a stereotypical box of cardboard sex, but it was France – a nation where femininity and sexuality are two of the most important aspects of daily life. Secondly, a nipple-ripple scandal was OMG when parted hair was still in fashion and Facebook was literally a book with faces in. Lastly, what is the big deal in the grand scheme of things? Kate wasn’t having liaisons in seedy Russian alleyways with men who smell like glue and fear. She merely sunbathed in the nude. Our German neighbors sunbathe in the nude during the hotter months and even though they resemble rolled out dough, they’re merely expressing their humanity in the most basic form. There has never been anything wrong with a nipple or three. The damage to the monarchy was nowhere near the scandalous antics of Prince Harry during his Las Vegas stint, nor was it anywhere close to the theatricality of Princess Diana’s tragic life, but still many Royalists stood on the sidewalks with cardboard posters which read, “The end is nigh, Kate Middleton is a lie!”

Kate has been a saving grace, an inspiration and an idol to millions of economically challenged communities. She became the face of the Royal Family. Let the Middletons be as dysfunctional as our families and let the Windsors wallow in self-indulgence, because what Kate has done for the world, by being a commoner who rose to the ranks of a future Queen of England, has been a greater inspiration than any Kardashian wedding ceremony. Maybe she’s born with it, maybe it’s Maybelline, but she’s still more real than Bruce Jenner.

Too see the topless and bottomless photos that are the basis of the scandal click here if you absolutely must! 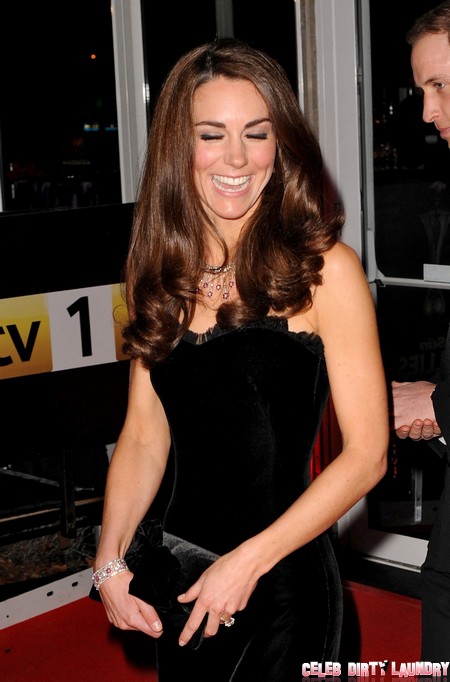