Katy Perry Thinks She Sees A UFO – Was It Russell Brand? 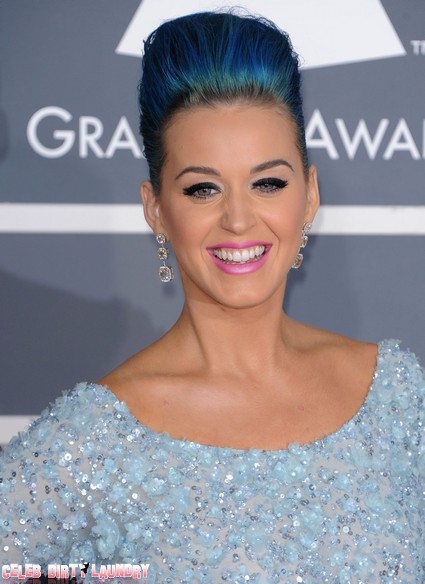 Katy Perry thought she saw a UFO but could it have been Russell Brand? Katy was looking up at the sky in Hollywood when she noticed strange lights above her, which she was convinced were space ships. We suppose that being dumped by Russell was a terrible shock to the singer – one from which she has yet to recover. As everyone knows, Russell filed for divorce from Katy on December 30 last year and she has been a bit dazed and confused ever since.

Read More: Katy Perry To Russel Brand – Why Did You Dump Me?

Upon further investigation it dawned on Katy that the UFO’s she was seeing were sky divers.

Katy’s bitterness at Russell’s loss of interest in her was clear in her Grammy Award show performance. Her new song ‘Part Of Me’ contains lyrics obviously aimed at her ex-husband.

Lines included:  “You chewed me up and spit me out/Like I was poison in your mouth/You took my light, you drained me down/That was then and this is now”

and also reeking of rejection: “Keep your diamond ring, in fact, you can keep everything – except for me”.

First the girl gets dumped and now she is seeing UFO’s – it must be a what do you call it… oh yes, a coincidence.