Katy Perry Turns To Rihanna For Support In Divorce 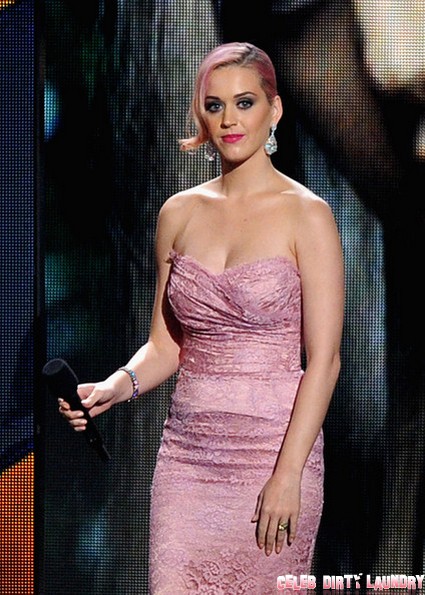 Katy Perry has turned to Rihanna for support since her husband, Russel Brand, filed for divorce Friday in Los Angeles. An interesting choice since Rihanna is known as a party girl who has never settled down – hardly the first person one would expect Katy to rely upon for wisdom and advice

Katy spent the holidays away from Russell in Hawaii with friends trying to party her blues away but to no avail. Now she has shared a number of heart-to-heart phone calls with her pal Rihanna as she deals with the emotional backlash of her split from Russell. Sources close to Katy say that Rihanna has surprisingly has been a “great support” in helping her cope.

A source told The Sun newspaper: “Katy is hardly speaking to anyone right now, but she called Rihanna as soon as she heard Russell was filing for divorce.  Katy was embarrassed about calling her parents as they’d been so against Russell in the first place, but Rihanna was a great support for her and she really helped to calm her down.”

Rihanna is now said to be planning a holiday in Mexico with Katy to help her get over Russell.

An insider told the Daily Mirror: “Rihanna has been there for Katy, texting her from Miami where she’s on holiday. Now they are planning a girlie getaway so Katy can clear her head.”

As we reported yesterday the former couple experienced problems very soon after getting married – with the main point of contention being that Katy insisted on throwing herself into the Hollywood party scene, despite Russell struggling to maintain his sobriety. Russell, as a recovered drug addict, wanted to stay sober and have a family while Katy wanted to party and live it up. Katy’s choice of Rihanna as confidante – a celeb who partied herself into the hospital recently, gives weight to this theory of why the marriage ended.