Keeping Up With The Kardashians Season 7 Premiere Preview & SPOILER (Video)

BY Robyn Good on May 20, 2012 | Comments: Leave Comments
Related : Keeping Up With The Kardashians, Preview, Reality TV, Recap 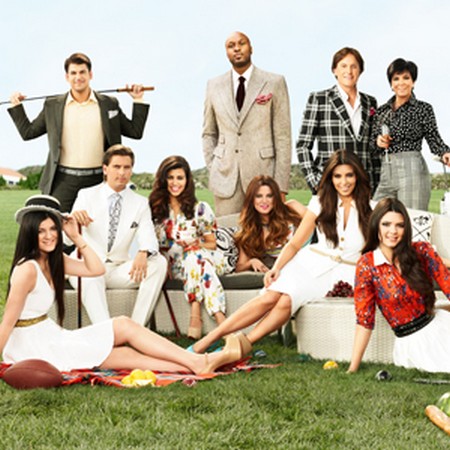 The Kardashians are back tonight and it honestly feels like they have never left! E! has already let slip some of the highlights; Kourtney Kardashian and long time boyfriend, Scot Disick help Mason so that he is prepared for his new baby sister. We’ll also get to see Kim flour-bombed again on the red carpet (because once wasn’t enough). Also, speaking about Kim, we will get to see her new beau Kanye West, but he doesn’t really make an appearance until Mother’s Day, and a short one at that. Now Papa Kardashian, Bruce Jenner seems to think that he is being taken advantage of and this causes a bumpy road in his relationship with “momager” Kris Jenner.

Last month, TMZ reported that the Kardashian Klan is set to make a whopping $40 million dollars in the next three years for their realty show, I know what you’re thinking, “there’s a lot of people out there that like this crap?” Yup!

In the season opener, Kris is fed up with all those rumours about Khloe’s father not really being her daddy (you know cause she looks nothing like him and all like O.J. Simpson, I’m just saying) and Kourtney pisses off Kim when she gets all bossy about relocating their Dash store. Now just to add a little excitement to this episode, papa K goes to extreme measures just to get his families attention.

Sounds like exciting reality tv to me! Don’t forget to back right here on CDL for our awesome recap when we will be live blogging the episode.