Kim Kardashian Aims To Be A Real Actress 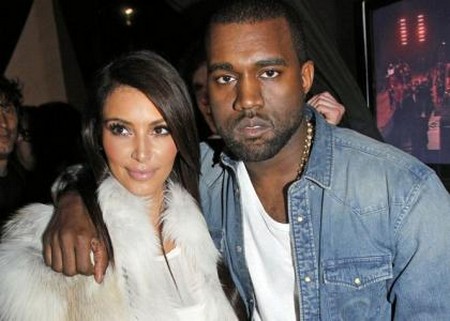 Kim Kardashian wants to do more than just reality TV and in fact, she wants to try becoming a ‘real’ actress and do a sitcom. Kim wants to be the next Sofia Vergara who stars on the show Modern Family and honestly, Vergara is not only hot hot hot, but also incredibly funny. I just can’t see Kim being funny; maybe she is pretty attractive but I just can’t ever imagine her being funny in any way – unless we are laughing at her of course.  Of Kim really does have a modern family, doesn’t she?

This is not the first time that Kim has tried her hand at ‘real’ acting, she has guest starred on CSI: NY, How I Met Your Mother, Drop Dead Diva and had a small role in Tyler Perry’s movie, The Marriage Counselor. I know what you’re thinking, “I don’t remember her?” Ya, me neither – so that’s how much of an impression she makes! And get this, on Last Man Standing and 30 Rock she played herself, wow that is sure to grasp a lot of viewers, not!

I honestly don’t think that anyone would even take Kim seriously even if she were in a comedy, I would try my best to actually avoid the show. She just doesn’t have that natural funny that most people in the comedy genre have, she just seems incredibly dull.

Maybe she should have tried her hand at a comedy series before reality TV, ‘cause we now already know how boring she is. A little advice for Kim, don’t start practicing your award acceptance speech yet!  Can you see Kim as the next Elizabeth Taylor or Audrey Hepburn?  Let us know in the comments below.