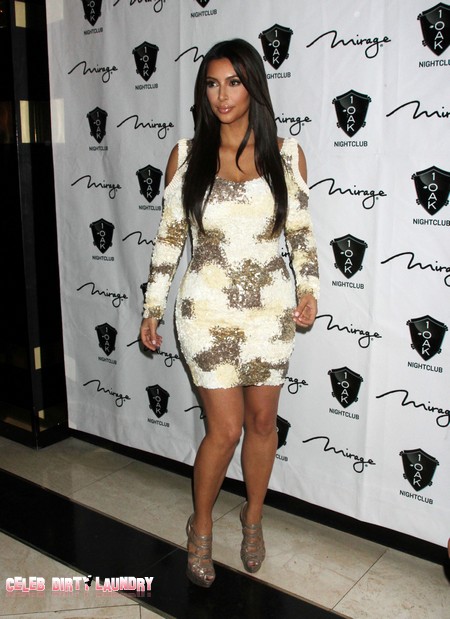 Kim Kardashian’s best attempts to break up Eva Longoria and Eduardo Cruz have failed!  The story was that Kim cunningly used her tricky technique of emailing Eduardo hot sexy nude pics of herself and Eva discovered them.  Of course Kim denied these allegations but who can really believe anything she says – not I.

But in the end love conquers all and Eva and Eduardo been out on a date just weeks after splitting up.  The pair were spotted enjoying a cosy meal together at the Chateau Marmont in West Hollywood on Sunday night and according to onlookers seemed as close as ever.

The choice of the ever-popular Chateau Marmont was no accident as it is the ‘in’ place for celebs wanting to be seen.  Clearly the couple want to put to bed rumors that Eva lost Eduardo to Kim’s SEXting attack.  At one point during the evening, Eva, 37, and 26-year-old Eduardo, the brother of actress Penelope Cruz, were even seen holding hands at their table.

“Over the course of the evening, Eva and Eduardo were holding hands and whispering to each other, and things definitely appear to be back on between them.”

Eva divorced ex-husband Tony Parker in 2010 after three years of marriage amid allegations he had cheated on her.  She and Eduardo separated in March due to the ‘Desperate Housewives’ actress’ work commitments – at least that was the party line…

Anyway it looks like Eva and Eduardo are putting on a united front against rumors and sneak attacks by the Kimster.  Good luck to them.