Kourtney Kardashian In Labor: Where Is The Baby? (Photo) 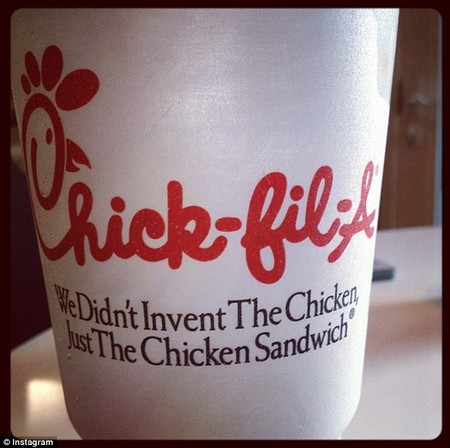 It seems Kourtney Kardashian might have already given birth to her second child. She tweeted a cryptic message about ‘water birth.’

The 33-year old reality TV star, which already has one child with longtime companion Scott Disick, has been heavily pregnant the past few weeks and the entertainment world has been waiting with bated breath for any news of the arrival. According to recent reports, it seems Kourtney may already have given birth.

Kourtney Kardashian tweeted an Instagram photo yesterday of a beverage cup from fast food outlet, Chick-fil-A. This message accompanied the image, “Chick-fil-A and a water birth. No big deal.” This has led many to speculate over the birth of Kourtney’s second child. Fans of the star immediately tweeted her back and congratulated her on the birth of her child. Kourtney was last seen on Tuesday, looking very pregnant we must add. She visited Fast Frames store in Woodland Hills shopping area to pick up a Father’s day gift for Scott Disick.

Sources have revealed recently that Kourtney wished for the baby to be a girl and that the “pregnancy was unexpected, but it’s 100 percent a blessing.” The Kardashians recently also revealed that the entire family will be interviewed by the super popular Oprah Winfrey. This episode will air in America in July, after the first episode of the new Keeping Up With The Kardashians premieres.

Kourtney wrote on her website, “The whole family is going to be on Oprah’s Next Chapter this Sunday!!! We are all sitting down with Oprah Winfrey at my mom’s house for a family interview that will air 8th July on Oprah Winfrey Network.”

If Kourtney gave birth, all of us here at CDL would like to congratulate her, even though we haven’t been all that kind to the Kardashian bitches recently. Have a good one Kourtney!

Kourtney Kardashian gives birth to a healthy baby  is something we all want to hear. All your thoughts and comments are welcome below. 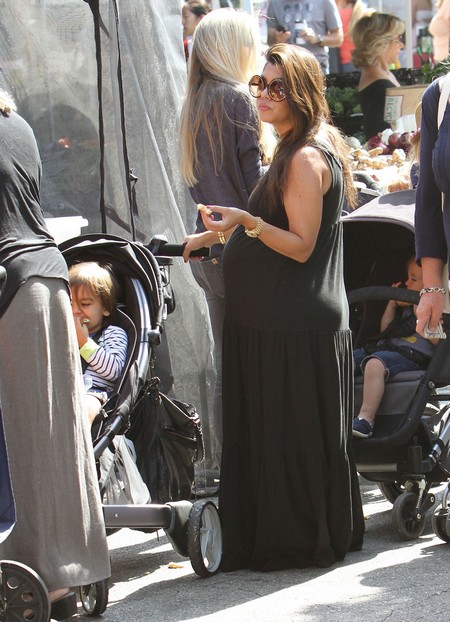