Kristen Stewart Fears Murder – Could It Be Robert Pattinson or Liberty Ross? 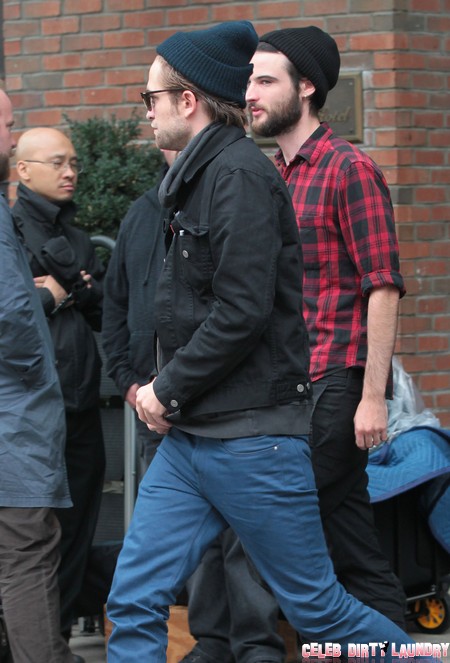 In an interview recently discovered in an e-book by Talia Soghomonian, Kristen Stewart comes across as both fearful and down-right human while discussing the high price of her fame. In the interview Stewart opens up about the people who love her and the people who love to hate her. While her role in Zathura made her a star, most people know her from her work on the Twilight trilogy and her recent public flogging from her complicated love triangle with Robert Pattinson and Rupert Sanders. Stewart’s infidelities with Sanders were made public in July of 2012, drawing “People with too much time on their hands and not enough medication” who were ready to throw her to the metaphorical wolves as reported by Hope Carson at Gather.

In an the interview from the e-book, Robert Pattinson, Kristen Stewart, Taylor Lautner —  In their Own Words, Stewart focuses on the steep cost of her fame. Stewart, while asserting that “mass communication is a good thing” still fears its tremendous reach. Because anyone with a Facebook or Twitter can disclose their location or anyone else’s, stars like Kristen Stewart find themselves at the whim of the fans’ phones, cameras and laptops.

Due to her recent battles with the media on her own infidelity, Stewart is the perfect person to speak out for the privacy of celebrities. Fans were hardly the only people in Stewart’s life disappointed by her poor relationship judgement. Robert Pattinson also saw the Sanders drama play out in the media. If there is anyone’s retaliation to fear it might be Pattinson’s or Liberty Ross’s.

For now, Kristen Stewart continues to sulk freely and smile only when forced, but she stays ever mindful of the reality of social media. “Someone’s going to Twitter my location and then it’s going to be like, boom. So, I actually think too much of anything can be scary…”