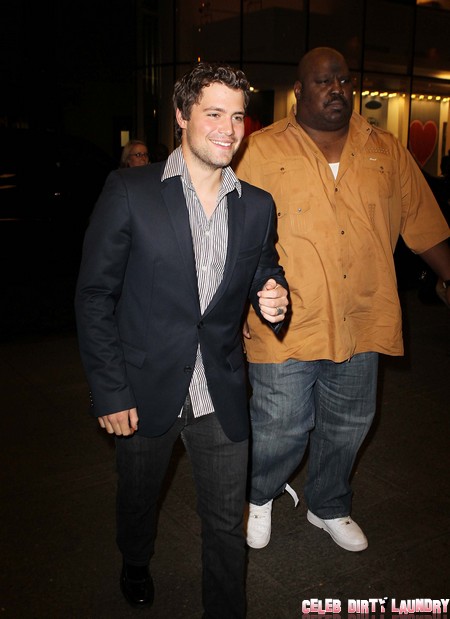 Guess who just became a father once again… and a father to a new mother at that!!!

Looks like Bristol Palin’s ex-flame and baby daddy Levi Johnston has already found the ‘love of his life.’ The Alaska resident who fathered Tripp Johnston (Palin’s son and, by the name Tripp is also stupid) has welcomed another angel to the world earlier today.

His girlfriend, Sunny Oglesby, just became a mom! At 5:28 Wednesday morning, Breeze Beretta Johnston was born! Really Levi, who the hell would choose to name his daughter “Beretta”. Sunny had her labor at the Mat-su Regional Medical Center. Beretta, who was named after an Italian handgun, is a healthy baby weighing in at 6 lbs, 15 oz.

Truly, this is an eccentric couple. According to reports, they had already planned of naming her Beretta months before her birth. It was only last May (just four months ago!!!) that Levi Johnston had proclaimed her love for Oglesby. And four months later, pop goes their love child. Sweet!

What do you think is Bristol Palin’s reaction to this? What do you think of ‘Beretta’ as the kid’s name – is it unique or downright stupid? I mean I can see the headlines: ‘gunman shoots his way out of police stakeout firing a Breeze Beretta, detectives stymied!’ Do you believe Johnston has finally found his match with Oglesby? Dumb and Dumber? Drop us a comment!