Lindsay Lohan Calls In The Cops To Investigate Nightclub Incident 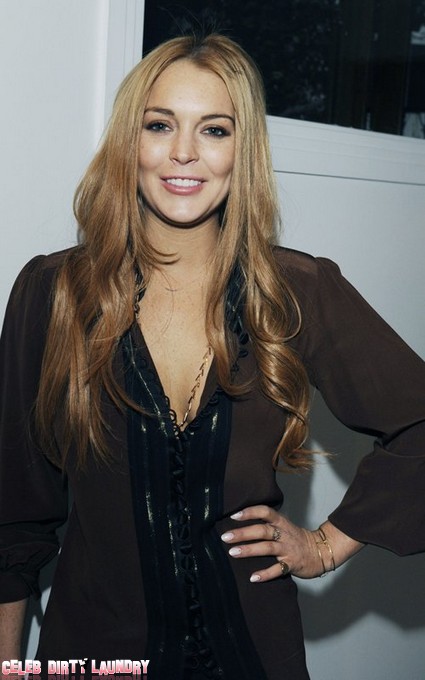 The new and improved Lindsay Lohan has reared its head. She’s now a model citizen. Instead of running from the LAPD she’s making appointments to see them. The actress is seeking their help after being accused of attacking a woman in a nightclub brawl on the Sunset Strip.

According to TMZ…LiLo is furious she was implicated in a spat at a Hollywood nightspot late last week. Celeb Dirty Laundry covered it here Lindsay Lohan Investigated By Police For Nightclub She’s going out of her way to change her wild ways and get on with her life after getting off formal probation – and now this! She’s not going to take it.

The Means Girls star swears she was at home watching TV when the alleged incident took place at the Standard Hotel. There are also no paparazzi pictures of her from that night either. Linds is usually the first person snapped when out on the town. That helps her case too.

She’s going to take her accuser to the cleaners. The actress and her attorney Shawn Holley want the so called victim investigated for filing a false police report. Interesting to note it took the woman two days to even report the incident to the Authorities. Why the 48 hour wait?

Lindsay’s lawyer has told TMZ ‘If it’s true that someone made false accusations against Ms. Lohan and reported those false claims to police, we will take appropriate action — which includes seeking the prosecution of that individual.’  The offense could land the woman in jail for 6 months under Californian law.