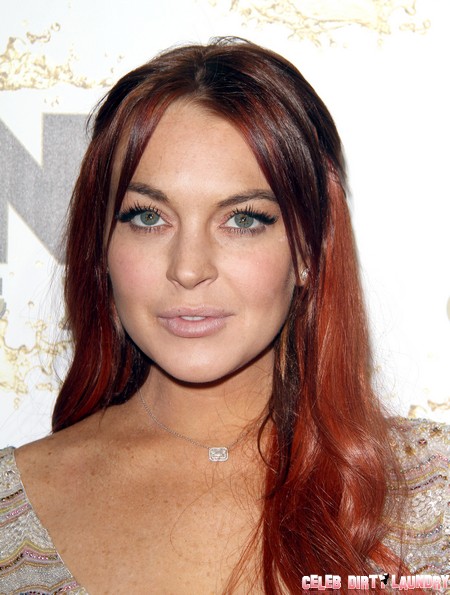 Seriously, Lindsay Lohan is very sorry this time. And it’s a good thing because the situation is only worsening for the Parent Trap star. Her good pal and assistant, Gavin Doyle, ratted out the Kracken. Though her name never really falls out of the news, she is back on the world’s front page for lying to the cops. We reported Lohan’s involvement in a hit and run in June 2012 on California’s Pacific Coast Highway. Lohan’s rented Porsche crashed into the rear end of an eighteen wheeler. Following the accident the starlet fled the scene while numerous witnesses looked on.

In addition to the accident, authorities found a plethora of prescription pills in the Mean Girls star’s purse and the trunk of her rented Porsche as well as an open container of booze.  I mean what’s a handful of pills without a vodka chaser, right? When questioned about the accident Lohan denied having been the driver and fingered her assistant for the crime. Unfortunately, numerous witnesses, including the assistant, claim Lilo was behind the wheel. And though it’s just a misdemeanor, with Lilo’s current probation status, breaking the law is not an option.

Lohan is currently on probation due to her jewelry heist, and judge Stephanie Sautner, who handed down the probation sentence, is fully prepared to bounce the trainwreck right back into jail. And Lilo thinks it’s personal. TMZ reports that “Lindsay Lohan is telling friends… cops are on such a vendetta to bring her down.” The Liz & Dick star says she is frightened of going back to jail “especially because Judge Stephanie Sautner made it clear she would violate her probation if she breaks the law again.”

But Lohan claims she is reformed. She asserts that she was not the diver and is willing to “throw herself at the mercy of the court.” Mercy being the operative word. Regardless of the questionable job she’s done staying out of trouble since pleading no contest in the jewelry heist case, breaking the law while on probation is first class ticket to jail. Unless of course you are sociopath Chris Brown in California – in which case you can do whatever you want to since the law doesn’t apply. For my money, I’d rather have Lindsay on the loose than woman-beating Chris, but hey, we don’t get any say in the matter, do we? 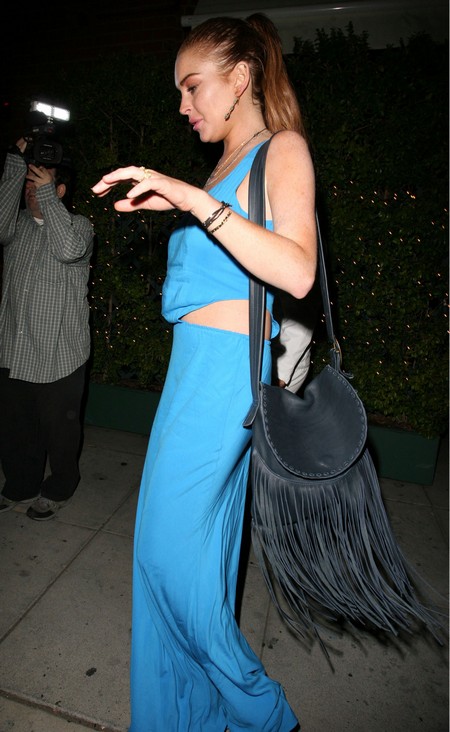 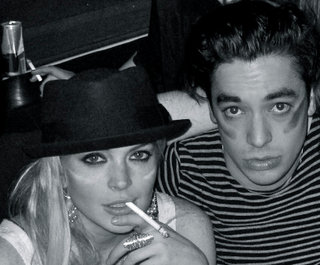