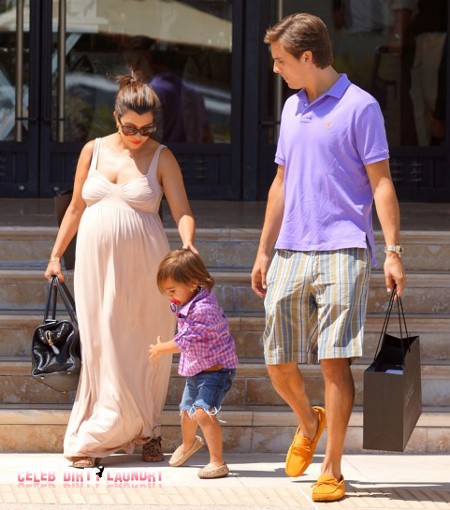 Kourtney Kardashian has been holding back from marrying Scott Disick, and she now reveals that marriage makes her claustrophobic and would ruin her emotionally.

Kourtney is currently expecting her second child with longtime companion Scott Disick, but why haven’t they married yet? Everyone thought Scott’s offish personality could be the trigger, but Kourtney has revealed that marriage makes her feel claustrophobic. “I have realized that I have major commitment problems during this pregnancy. I’m really claustrophobic, and all my issues — and I have a lot of them — they all stem from this thing. I can’t commit to anything . . . but I love Scott, and he is my partner.”

Jimmy Kimmel quipped back, “Why don’t you try it for a little while? Like your sister Kim did?”

See the humour in Kimmel’s response? We do too.

Kourtney Kardashian is going to give birth soon to a new baby, but there’s still no word on any form of marriage. We have all watched Keeping Up With The Kardashians and we have seen Scott’s semi-aggressive nature, even though he loves Kourtney dearly. We don’t blame Kourtney for having commitment issues.

Khloe is currently under the spotlight with her flailing marriage to Lamar Odom and many entertainment watchers agree that the marriage won’t last much longer. Kim has infamously been parodied with her quickie marriage to Kris Humphries and Kris Jenner recently revealed that she had an affair with a much younger man whilst still married to the Kardashian father and even when she was involved with Bruce.

Kourtney hasn’t had the best role models when it has come to marriage, but she seems to be the more stable one of the three sisters, so we’re hoping that she’ll get married soon and prove the critics wrong!