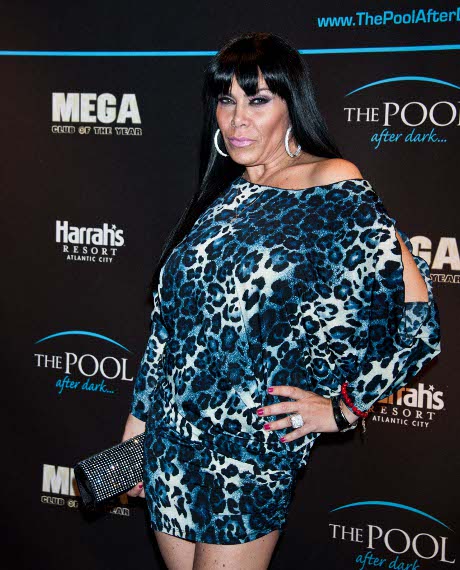 The reputed boss of the Bonanno crime family, Vincent Badalamenti, was charged with an 18-month-long prison sentence, after being caught by mob rat Hector Pagan, who just so happens to be the ex-husband of Mob Wives star Renee Graziano. In a scene that seems fresh out of the Sopranos, Vinny Badalamenti reportedly presided over a meeting involving Anthony TG Graziano — the former consigliere to the crime family — and capo Vito Balsamo. The meeting, which took place in a Staten Island diner, was apparently set in place to discuss how they were going to get someone — some deadbeat — to “repay” them.

54-year-old Badalamenti refused to make a statement after his sentencing, but he was gracious enough to wave and blow kisses to his mother and family, all of whom were in the courtroom viewing the trial. Wonder if they brought popcorn? The judge who presided over the case could have charged the mob boss with up to 27 months in prison, but, as reported by New York Daily News, she eased up on the punishment on grounds that he’d already served some time for a previous conviction that stemmed from a similar debt.

Chief Judge Carol Amon said, “The defendant continued to engage in criminal conduct after completing his last sentence.” But she wasn’t all sunshine and rainbows, as she also slapped a hefty $10,000 fine on his wrist in addition to 3 years of supervised release.

The NY Daily further reports: “It was a very fair sentence,” defense lawyer Ronald Fischetti said, adding that Badalamenti has already been imprisoned for nine months and could get sprung in six months with credit for good behavior. Balsamo was sentenced to a year and a day in prison and Graziano got 19 months for the extortion.

What do you think about all this mob drama? I better stop talking about it too much before they feed me to the fishes!