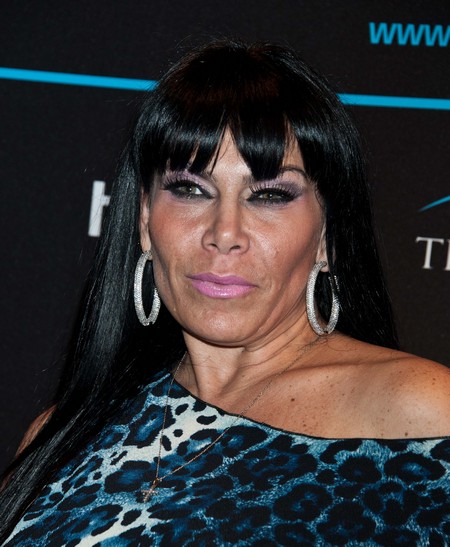 Looks like more brutal plastic surgery for Renee Graziano of Mob Wives.  She is at it again chicas’!

I am talking about the one and only Renee Graziano from the VH1 hit series, “Mob Wives”, she is going back to plastic surgery.  I was so surprised when I heard this after she suffered so much with that full body lift that she had last year which was a total disaster.

The 44 year old freely admits that it was laziness that had her go under the knife in the first place because she wanted a flat stomach and her butt to be a little lifted and rounded.  The chica almost died because it was all captured on film for the show, it was not pretty!

Renee has said on the show that she should have just exercised instead of getting the surgery.  The star was left with a hole in her back for which she has enlisted Dr. Michael Fiorillo who is a NYC plastic surgeon to correct.  Dr. Michael Fiorillo is going to do the reconstructive surgery on her back and it is said she has a lot of faith in him.

I say bravo for Renee, if it doesn’t work the first time try it again, (I don’t know if I could).  I’m sure were going to see all of it on season three of “Mob Wives”.  Recall when Renee was rushed to hospital with a panic attack after her dad Anthony T.G. Graziano was arrested recently?

Now I heard that VH1! Is putting out another “Mob Wives Chicago“,  let’s see how that one works out it is supposed to come out in June.  Isn’t Chicago where the real mob got started in the first place way back when, Hmmmm…. That should be interesting!  Anyway Good Luck Renee!

Click on the thumbnails below for more Renee Graziano Of Mob Wives plastic surgery shockers!