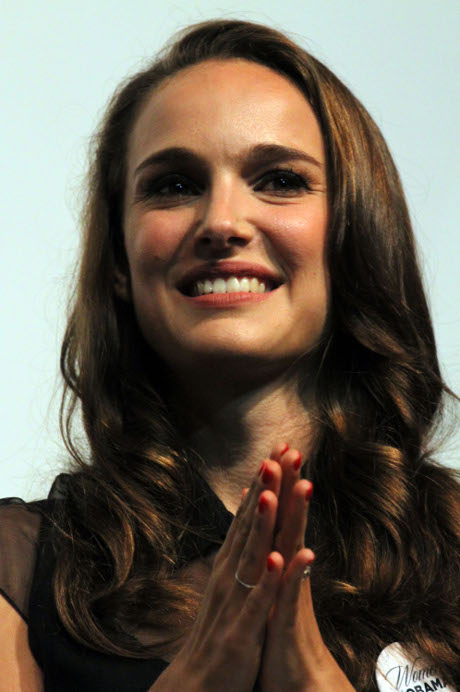 Forbes recently released a list called “Hollywood’s Best Actors For The Buck” and used a well-devised mathematical equation to bring you the actors who have the best returns on their films. Forbes added the actors’ upfront and back-end pay to the last three non-animation films they starred in during a three year period, and came up with a total compensation number. They then added the operating income of the last three films to come up with a total operating income number. Then they divided this total operating income by the total compensation. And our brains just melted. Don’t fret. You’ll see it unfold below.

Albeit short, this list gives you an idea of which actors are the most bankable and most popular actors amongst film studio executives. You might not like their faces and/or their acting, but they’re still the top ten most important figures in the film business. And once again, as is common, Stewart takes one of the top prizes and walks away from the Twilight franchise as a changed person. What do you think of this list? Let us know your thoughts in the comments below.