BY Joanna Mazewski on May 4, 2012 | Comments: 2 comments
Related : Music News, One Direction 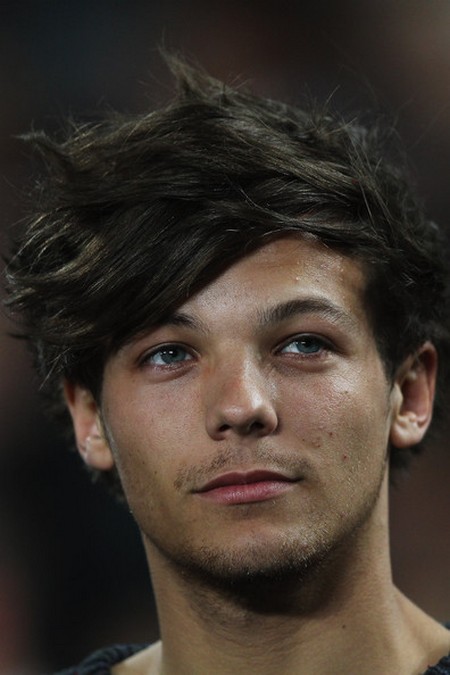 Louis Tomlinson from the incredibly dumb boy band ‘One Direction’ nearly wrecked an Aston Martin… and himself in the bargain all because he was trying to beat Conor Maynard, a pop rival, in a race – just another day in a showbiz lifestyle.

It all went down at an ‘Aston Martin’ race day this week with Louis’ good friend Stan when Louis took it a little too seriously. At least we know that Louis takes his fun seriously!

People who witnessed it said “Louis is really into his cars and found himself racing against new lad Conor. He wanted to win and almost spun off the track because he was going so fast. Luckily Louis recovered his composure and took the title.”

SEE: Is Harry Styles Of One Direction The New Mick Jagger? (Photo)

Now I don’t know what kind of an idiot would ever put their precious Aston Martin anywhere near danger. If I had one of my own I’d be treating that damn thing like it was one of my children. Although, I don’t think it really matters to Louis since he’s obviously got the money to buy another one if it does get ruined.

Well other than this guy being an idiot, he’s an idiot! When the money started rolling in, Louis first wanted to buy a monkey like Michael Jackson did and build an eternal friendship, now an Aston Martin. What’s next? A trip to the moon!