Only One Judge on American Idol Hired – Casting Is About To Start – What Now? 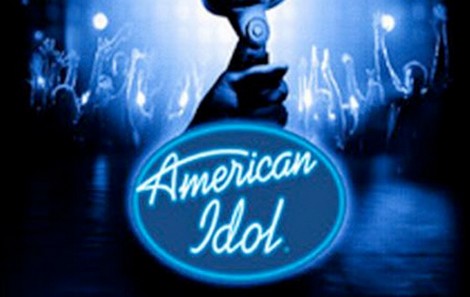 American Idol has a bit of a problem. Erm, someone forgot to inform the producers that they require a few more judges than only Mariah Carey when the on-air auditions begin in New York City in two weeks. According to TMZ, the producers have set their minds on Nicki Minaj and Keith Urban, but these two singers haven’t yet signed on the dotted line. Oh no American Idol producers, it seems you lot might have to resort to telling a billion aspiring singers that they will have to turn around and wait for the other judges to sign the contract first. Oops.

One usually freaks out completely during moments like these, especially when you have one of the biggest reality television shows in the world, but somehow, in some strange universe, it gets worse. TMZ was told that American Idol producers want four judges on the panel, because two women and a man will not work in a million years. They have, unfortunately, not yet picked the fourth judge. Might this be another Ellen Degeneres season? She was introduced to the viewing public during Hollywood round – the round where drama explodes like your pants when you see a zombie horde heading your way.

Currently, only Ryan Seacrest and Mariah Carey have signed on, which would serve as one of the funniest season premieres in the show’s history. Mariah Carey emulating Keith Urban, Nicki Minaj and the entity from Paranormal Activity as the fourth judge, could be hysterically funny. Can someone say United States of Mariah?

Let us know in the comments below if you would be freaking out if you were the producers.