POLL: Who Will WIN Dancing With The Stars 2012?

BY Dorothy Gale on May 22, 2012 | Comments: Leave Comments
Related : Dancing With the stars, Dancing With The Stars Season 14, Poll, Reality TV 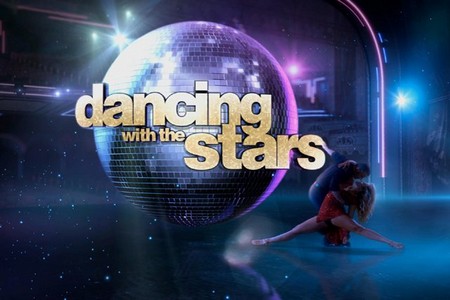 The Dancing with the Stars finals kicked off tonight with performances by the top 3; Katherine Jenkins, Donald Driver and William Levy and they not only danced a judges choice, but a freestyle that they chose.

Did you watch the show last night? If you missed it and want to know how they did in their performances, you can read our full recap HERE.  If you missed any of the performances you can see all the videos here!

Basically the ballroom was on fire as the judges gave out four perfect 30 point scores and two 29 point scores.

I think the top performance last night was Donald Driver and Peta Murgatroyd when they performed their freestyle and took an enormous chance with a ‘Wild Wild West” theme, but it paid off. You can check out the video HERE.

The judges loved the performance and Carrie Ann actually said it was by far her favorite dance this season!

Following last night’s show, each of the couples were assigned one final “24 Hour Challenge” dance routine which they will have had to put together overnight and perform tonight on the Dancing With the Stars 2012 results show.

Tonight we are in store for a lot of entertainment during the two hour final episode.  All of the couples from this season that were voted out will return to perform some awesome routines and Gladys Knight, will entertain us with a special musical performance.  American Idol is also ending its current season this week and we will get a special performance by former Idol winner, Kelly Clarkson who will sing a medley of her songs, Dark Side” and “Stronger” while Kym Johnson, Tony Dovolani, Anna Trebunskaya, Tristan MacManus and the Troupe join in with a dance.

So who do you think should walk away with the Mirror Ball trophy? Take our poll and tells us who you think deserves to win.