Prince Charles Says He Is Impatient To Replace Queen Elizabeth – Is That Camilla Parker Bowles Talking? 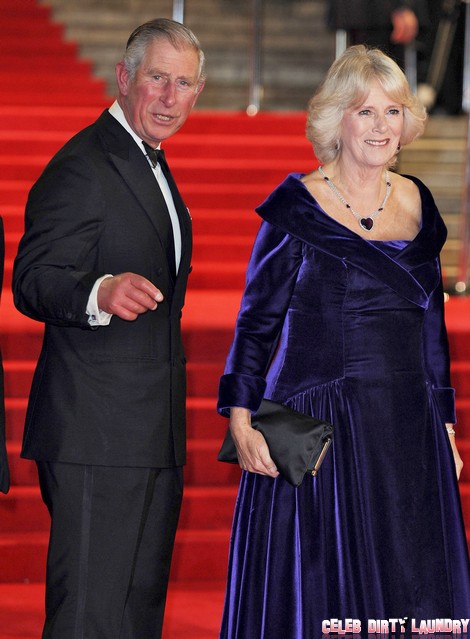 “The Queen is dead, long live the King,” will be shouted from the icy rooftops on a cold UK eve. Mourners will place wreaths at the palace gates and news channels will become transfixed for days on the death of the beloved Queen Elizabeth II. It will be one of the most important events of our lifetime, when Prince Charles, the current heir to the throne, becomes the King of England.

However, according to Prince Charles, he fears that his legacy as the King of England would be cut short by his own mortality. During a recent visit to Dumfries House, he remarked, “Impatient? Me? What a thing to suggest! Yes of course I am. I’ll run out of time soon. I shall have snuffed it if I am not careful.”

Impatient he definitely is, seeing that Prince Charles has been waiting to assume the throne for 60 years – the longest-waiting heir to the throne in British history. Unfortunately for him, his family’s females have an infamous history of longevity. The Queen, at age 86, is in sparkly good health, and the Queen Mother lived to the age of 101, so Charles might have to wait another decade or two before he is allowed to assume the throne.

The famous royal biographer, Penny Junor, said about Charles’ battle to become king, “He is impatient, but when he becomes king, his activities and all the projects he most enjoys where he can make a difference, will be seriously curtailed. He has spent an awful lot of his life searching for a role, but I think he does now feel fulfilled pursuing his various interests.”

Charles has never been the favourite member of the royal family. According to a 2012 Ipsos Mori poll, Charles’ approval rating was only 21%, while his son, Prince William, the Duke of Cambridge, received an approval rating of 62%, the highest rating in the history of the 1984-born poll. Many royal watchers have also questioned the importance of Charles as king due to his son’s soaring popularity. And let’s not talk about Charles wife, the despised Camilla Parker-Bowles.  Nobody wants to see nasty Camilla as Queen.

Following Prince William’s highly publicized marriage to Kate Middleton, the Duchess of Cambridge, two polls done by YouGov and ICM revealed that people thought Prince William would be a better king than his father, and that his father should step aside for his son. However, aides close to Prince William have remarked that “there’s no doubt in their minds” that Prince Charles will become the King of England when his mother steps down and/or passes away.  Of course what else are they supposed to say?

Only the coarse sands of time will tell whether Prince Charles will live long enough to see his much anticipated reign as King of England. Unfortunately, time is not on his side. What do you think of Charles? Do you think he will make an excellent king? Or do you think his son should be allowed to assume the throne? Let us know your thoughts in the comments below. 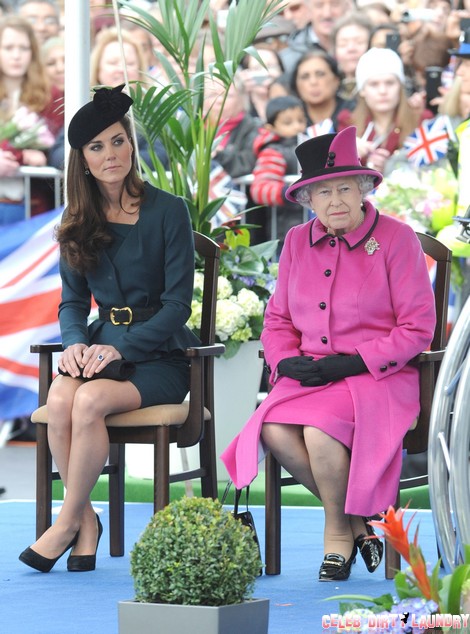 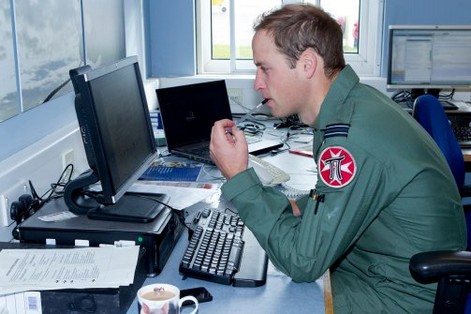