Report: Kim Kardashian To Perform On Stage With Beyoncé 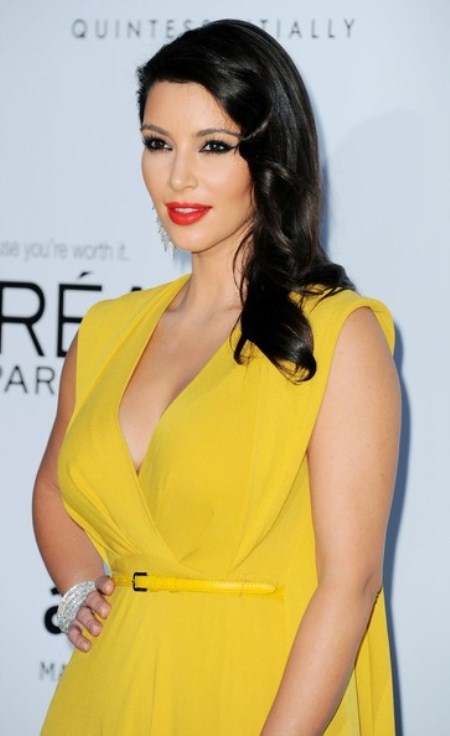 We all know that it has been a long time now since Beyoncé has been refusing to even be in the same room as Kim Kardashian and all of a sudden, Beyoncé has fallen to the pressure brought on from Jay-Z and Kanye – she’s giving up!

The two rappers are friends and of course, it must be hard to meet when the woman you’re with hates your friend’s girlfriend, I guess it’s time Beyoncé accepts it the fact that Kim is going nowhere.

It would be enough if Beyoncé just acted friendly towards Kim, but according to MediaTakeOut.com, she’s planning on bringing her out on stage with her at her next concert in Atlantic City and I’m left wondering what Kim is going to do? Just stand there and gawk at the crowd, because surely nobody wants to hear her attempt singing whatsoever since she already has such an annoying voice when she talks.

Furthermore, someone in Beyoncé’s camp said, “They feel that it could help add a little spark to Beyoncé’s career…she’s not been selling records or concert tickets like she used to.” I just don’t understand what bringing out Kim could possible do, are more people going to buy tickets just for her? Kim got famous over a sex tape, so what kind of talent does she have? Nothing, she’s just going to be a waste of space on the stage and I think it’s nice that Beyoncé is trying so hard to befriend her, but this is just trying too hard.

What do you think? Do you see a disaster waiting to happen like I do?