Report: Kristen Stewart Got Close To Rupert Sanders’ Kids During Their Affair 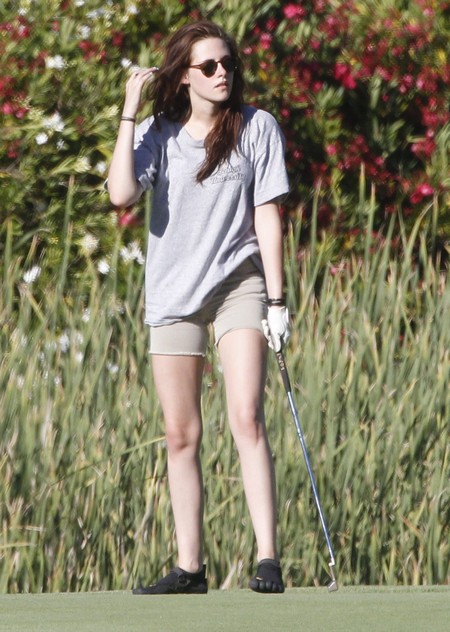 Kristen, Kristen, Kristen…. I still love you girl but what were you thinking!!! I am not a condoner of extra-marital affairs – or any affairs for that matter, but like a lot of people I’m holding on to the hope that her rendezvous with director Rupert Sanders was a one-time deal.

Sadly, the director is married and there are two children involved. According to Radar online, Kristen Stewart was no stranger to them. Apparently while filming Snow White and the Huntsman Kristen, 22, was spotted taking her director (Sanders) 8-year-old daughter Skyla out for ice cream in Los Angeles late May.

According to a source: “During the press junkets for Snow White and the Huntsman, Kristen was already close to Rupert’s kids, she treated his eldest daughter Skyla to ice cream in Los Angeles when there was a break in her press interviews back in the latter end of May.

“At that time no one suspected anything was up – there was no reason to – but looking back at it now it seems pretty suspicious.  The affair could have started back then – and everyone was blindsided. Why else would you take out a married man’s kid for ice cream?”

Kristen I want to shake you!! What naughtiness have you been up to young lady??  There have been no comments made by Rob as of yet, but he is no doubt devastated. I guess the only good thing that can come out of this is he’s now free to marry yours truly. Just trying to stay positive here folks.