Report: Nicki Minaj Back Up Dancers Charged With Rape

BY William Blesch on May 30, 2012 | Comments: one comment
Related : Celebrity Justice, Nicki Minaj 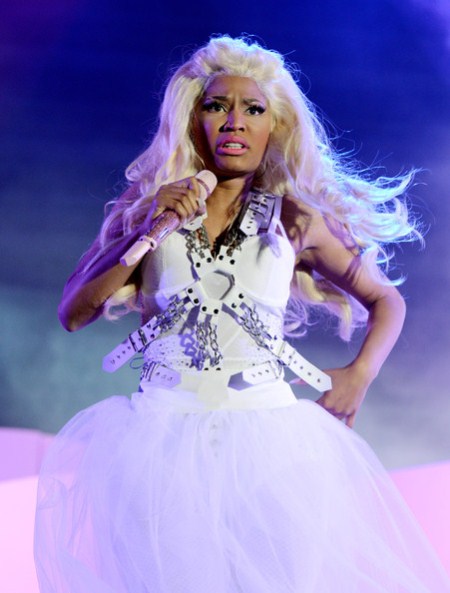 MediaTakeOut.com report about some incredible charges on two of Nicki Minaj’s back up dancers and apparently it all went down when she was on tour in Asia. Now, Nicki herself is in no way involved with this and these two dancers that are charged awere just low ranking members, but back up dancers nonetheless.

Nineteen year old Larry Perry (which sounds really dumb when you say it out loud) and twenty-three year old James “King Tight” (another stupid name), are being charged with rape and they might even be further charged with murder, of an Irish exchange student named Nicola Furlong and she was also only nineteen years old!

Other than Larry and James, nobody really knows what happened but some people have allegedly thought that Nicola and a friend met with the two guys after Nicki Minaj’s concert ended. Both girls were very drunk and decided that they’d go with the two, the friend went with James and Nicola went with Larry.

Nicola was found strangled and there is a disgusting possibility that sexual acts were performed on her dead body, while she was in Larry’s room. So it looks like it’s possible James could be innocent but this whole situation is looking horrible for Larry, it’s hard to believe that anyone would actually do such a horrible thing to such a young girl and it’s no doubt only a matter of time till justice is served.

I may not be a fan of Nicki’s music, but it must be really terrible to have had these people do something so horrible that she trusted to have on her tour with her.