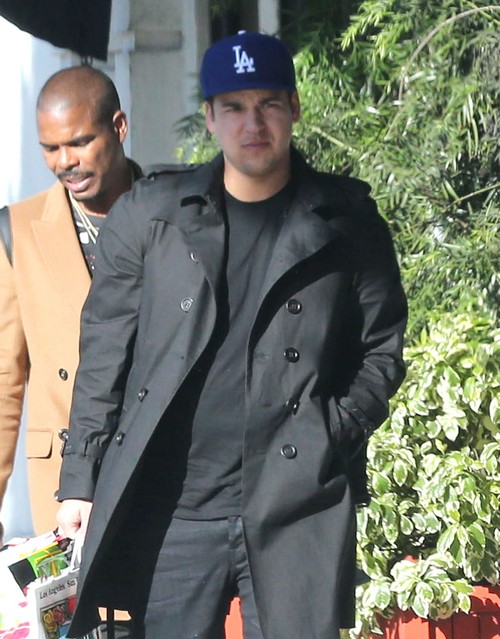 Talk about your juicy love triangle.  Us magazine is reporting that Rita Ora was screwing the comedian/actor Jonah Hill and that is what led Rob Kardashian to kick her to the curb.  After Rob’s Twitter rant over his relationship status and lady love led many to believe that she had cheated on him with twenty men it was revealed that only one of those men rubbed Rob the wrong way.

During a stop in New York, Ora met funnyman Hill at a club and apparently they hit it off almost immediately.  The pair wasted no time making the beast with two backs as they went home together that same night.

I can’t tell which one is the upgrade.  Is it the guy who still has his ex-girlfriend’s name tattooed on his arm and lives off of his family’s fame or the former fatty with a hilarious sense of humor?  I think you know whose team I’m on.  Is Jonah aware that he may have been number 20 for the year?  Hopefully, he doesn’t have plans to make this a real relationship.  Come on, Jonah.  She’s a whore who slept with 20 guys in one year.  “People don’t forget.”

All of this information begs one question though.  Who are the other 19?  Are they some type of celebrity or just your average Joe?  Perhaps member’ s of her crew.  Since Rob put his business out there for the world could he be lying about getting Rita pregnant while they were together?  If he’s not lying then how does he know it was even his and not one of the other 20?  Maybe it was Jonah’s!  Dun, dun, dun!

Since Rob went out of his way to embarrass Rita, perhaps this latest revelation is Karma coming for his ass.  Maybe he didn’t think that information was going  to get out, but clearly there is someone watching Rita’s back.  Can’t wait for the next big reveal from these two. 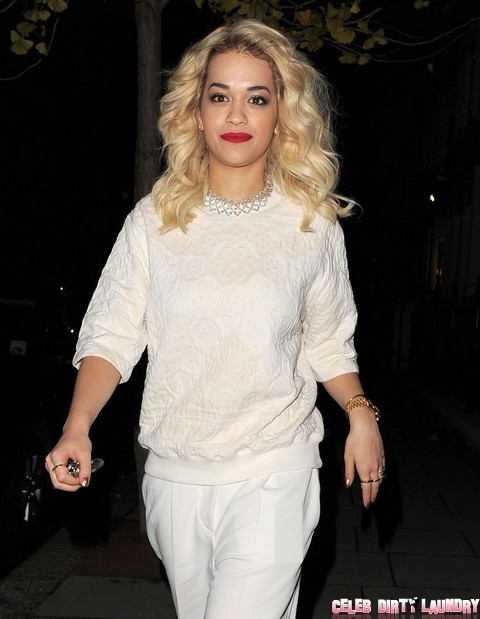 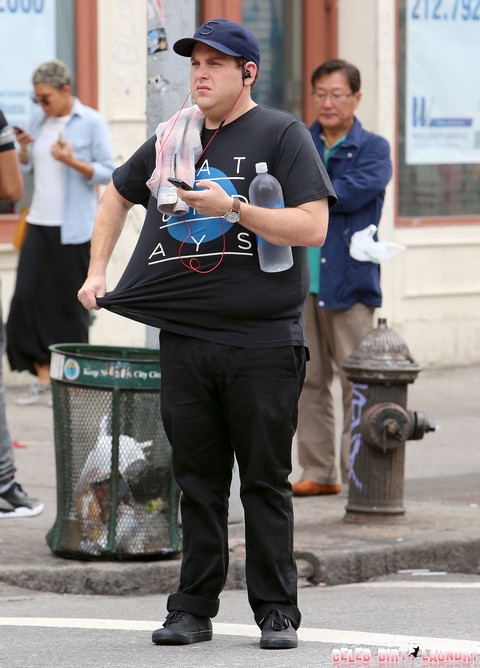