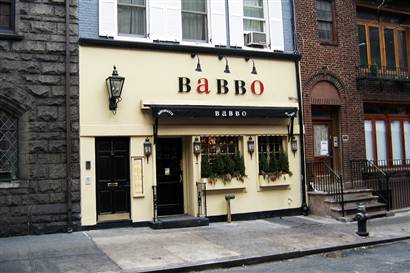 Bad news for the social media averse actress Kristen Stewart and her man-friend Robert Pattinson! The starlett, who has complained more than once about the invasion of her privacy and safety resulting from social media sites like Facebook and Instagram, has had her latest romantic meal with her Twilight co-star blasted on the internet thanks to fans, phones, and Twitter.  In addition to pics, tweets, and Facebook statuses about what your friends and family are doing and eating over the Thanksgiving weekend, some of you may have found updates about a romantic dinner between Stewart and Pattinson at NYC hot spot Babbo.

The couple arrived back in New York City after spending Thanksgiving day in London with the Pattinson clan in a supposed display of solidarity – although Rob’s sisters despise the trampire and are not shy about it. After spending their first full day stateside together, they were spotted by fans sharing an intimate meal. Fans tweeted about a romantic dinner between the couple at the Italian eatery Babbo, known for its ‘authentic’ food, drink and atmosphere.

The couple, who has recently been promoting the final installment of the Twilight story, have always been vocal about their desire for privacy, and it would seem that while the fans were bold enough to tweet about spotting the couple, none were bold enough to cut off a lock of Rob’s hair for a souvenir. Of course, if you want privacy then eat at home, order in, spend time in the country, whatever – even more to the point, if you star in a huge multi-billion dollar movie franchise then STFU, enjoy your millions and millions of dollars, and grin and bear it.