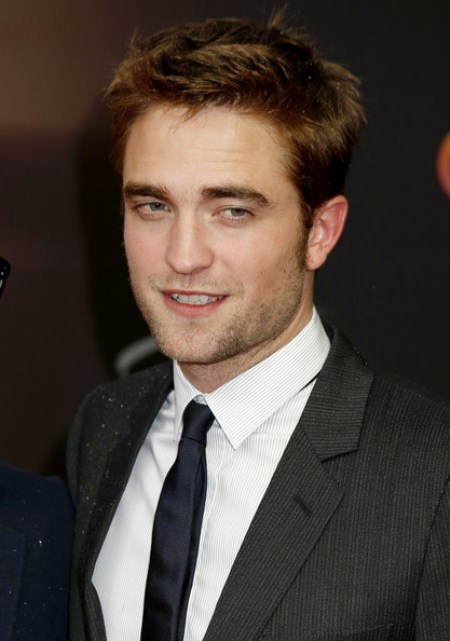 Our source reveals that when Robert Pattinson replied to a question on whether there would be a possibility of him using his British accent in a movie, he answered, “I feel very naked with my British accent. I feel like I’m not really acting and also, English things aren’t very good.” Unbelievable, this guy just insulted his own country’s film industry; I can’t believe how ignorant he is! Well, timing is everything and I would say that making a comment like that around the Queen’s Diamond Jubilee would mean his timing definitely sucks or he’s just plain stupid!

The only thing I could consider British from a movie I’ve seen Pattinson in is Harry Potter, but still this isn’t right at all. I don’t see how he should have anything to say in the first place, as an actor his most famous role is a depressed, emotionless, pedophilic, sparkling vampire, so what! How could he possibly insult the whole British film industry when he himself basically played one of the most stupidest characters I’ve ever heard of in my life, he should take a good look at his own career before even idiotically making a comment that can bite him back in the a*s.

After seeing Twilight and re-watching that film, I of course laughed, because all I knew him for was his sparkly vampire image. Which not only annoyed the hell out of me, but I just couldn’t see what was so interesting about the whole story. People these days have interest in some of the worst crap I’ve ever witnessed, proves how easy we are to please nowadays.

To be honest with you, I had almost forgot that Pattinson was in Harry Potter and died in the film – that’s how memorable he has become and he really hasn’t supported his country anyway with his films, so this comment is not all that surprising – but hugely disrespectful.