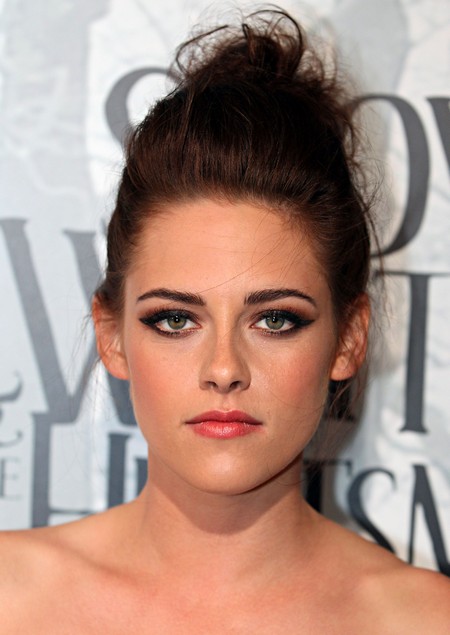 Like thousands (or rather millions) of fans that were left devastated like myself over the heartbreaking news of Kristen Stewart’s cheating scandal on her boyfriend of four years, Robert Pattinson – we are all left wondering what will happen to the fate of our favorite franchise Twilight?

As it stands now (in case you have been living under a rock for the love of god!) Rob and Kristen aren’t on speaking terms, Rob has moved out of their shared Hollywood home and he is said to be completely devastated.  Um…. ya – who wouldn’t be?  I’m SO mad at KStew!  She went and ruined it all. They were supposed to stay together forever and ever and ever.  And now with all the breaking news of her infidelity with Rupert Sanders possibly being longer than just a one-time fling, my hopes of them reuniting are becoming slimmer and slimmer.

Can they get past this?  What if she didn’t mean it? I know what you’re thinking, how can he possibly forgive her after the public humiliation?  No matter what the outcome, the two have a long road ahead of them, considering that they will soon have to begin doing press on the last installment of the franchise, Breaking Dawn Part 2.  They will have no choice to be around each other, boyfriend and girlfriend or not.  So what does this mean for the box office?

Oh please, regardless of the outcome the movie is going to be huge.  It just would be wayyyy better with them still perfectly in love like they’re on-screen characters Edward and Bella.  A girl can still dream…