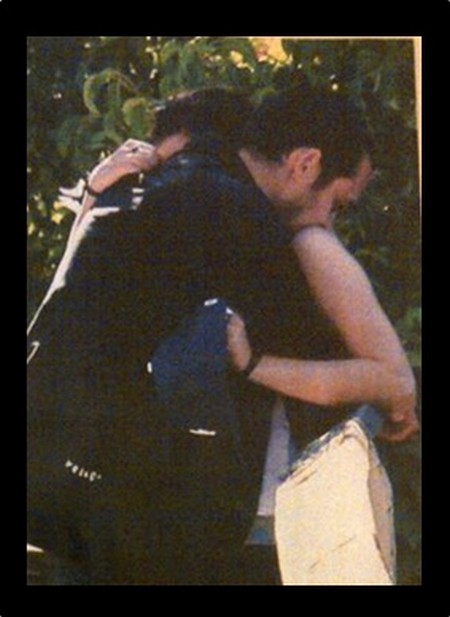 Robert Pattinson and Kristen Stewart are back together. We get it. We know we reported on the showmance rumours for the past month or so, and while we still believe this, a little birdie in the form of Now magazine told us that Pattinson reached out to Rupert Sanders – the third party in the Stewart/Pattinson affair – to find out the truth about his not sleeping with Stewart.

A source explained, “Rob hates confrontation, so it was beyond hard for him to make the call, but at the end of the day he did it. Rupert told him that the fling was the biggest mistake of his life, that it was never serious, and he and Kristen didn’t sleep together. He also said it’s not something he ever wants to repeat and Rob believes him.”

The Snow White and the Huntsman director might have never slept with Stewart, but he sure did cause a chasm between the Twilight stars. Stewart used this claim of non-sexual relations as a ploy to win back Pattinson’s heart, and while we wish to believe Stewart’s chronology of events, we struggle to do so. Yes, Sanders might have told the truth to Pattinson, but let’s be serious for a second. What’s an affair without sex? That’s like eating a chocolate without chocolate ingredients. We seriously doubt Sanders and Stewart’s view of events, but hey, whatever keeps Pattinson happy in the long run, right?

We’re also still fixated on the showmance rumours, and even though the couple has shown lovely unity for the past month, we’re still uncontrollably inclined to believe that this whole tale of forgiveness and reconciliation is a pot of cheap witches’ brew.  What do you think? Do you think Sanders told Pattinson the truth? Do you think there’s still more to this story than we currently know? Let us know your thoughts in the comments below.