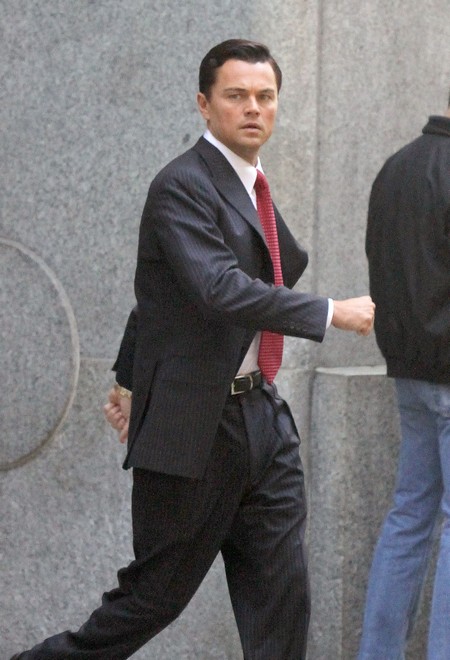 Scarlett Johansson and Leonardo DiCaprio have been in each other’s circles for years, but have always been involved with other people. Until now. Two of Hollywood’s hottest stars are single, and “sparks are flying” according to an insider.

Scarlett split with advertising executive boyfriend Nate Naylor in early October. This was not a surprise for most amidst rumors swirling around Scarlett and her bodyguard. These rumors were ignited when photos surfaced of a bikini-clad Scarlett sunbathing with her bodyguard of the coast of Italy. Leo ended a 10-month relationship with 23 year old model Erin Heatherton in October as well. This break-up was reportedly amicable, with the relationship naturally reaching the end – code for Leo lost interest… again.

Whether the October break-ups are a coincidence or not, Scarlett and Leo have been crossing each other’s paths in LA and New York, and the timing could not be better. These stars are never single for long, and they are more compatible than they seem at first glance. Both Scarlett and Leo share environmental and humanitarian concerns, and use their time and notoriety to support their causes.

The pair also have an odd connection through their high-profile past romances. Ryan Reynolds (who Scarlett divorced in late 2010) married Blake Lively (who Leo briefly courted in 2010) in a South Carolina ceremony last month. There is no better way to forget your ex’s wedded bliss than a hot new romance!

Could it be that Leo is finally going for the right girl? His taste for young, hot supermodels does not scream “Long Term Relationship.” Scarlett and Leo have very strong personalities, and are known to often be the one who calls it quits in their relationships. Perhaps Scarlett’s mix of beauty, brains and boldness can hold Leo’s attention for more than a few months. Could Leo have met his match in the socially conscious Johansson? Only time (and Celebrity Dirty Laundry, obviously) will tell.