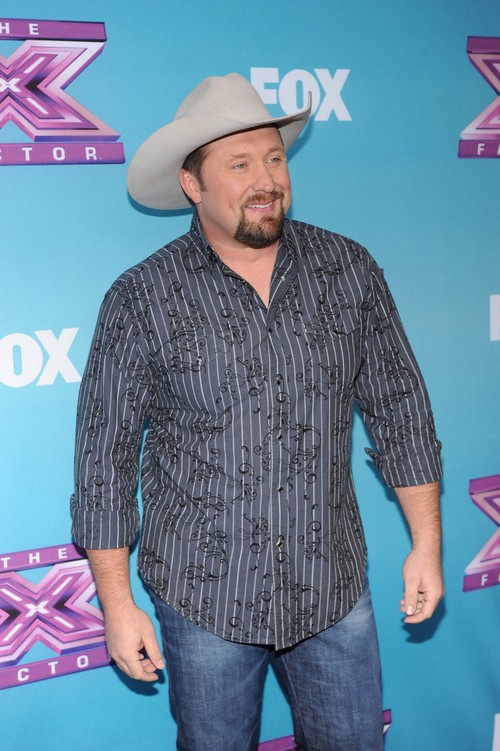 Tate had this to say about singing with Country Band Little Big Town, “It’s going to be exciting. It’ll be a bonfire,” laughed Tate.  The band says that Tate makes country music proud.  LA feel that the collaboration was so much fun and the new love of LA’s life is Country Music.

On tonight’s show the top 3 finalists – Carly Rose Sonenclar, Fifth Harmony, and Tate Stevens will have one last chance to impress American tonight.    The competitors are singing not one, but three songs tonight.  Competitor Carly Rose teased, that they are performing multiple songs…like more than two each!  Did you miss tonight’s episode?  If you did we watched it and we recapped it here for you.