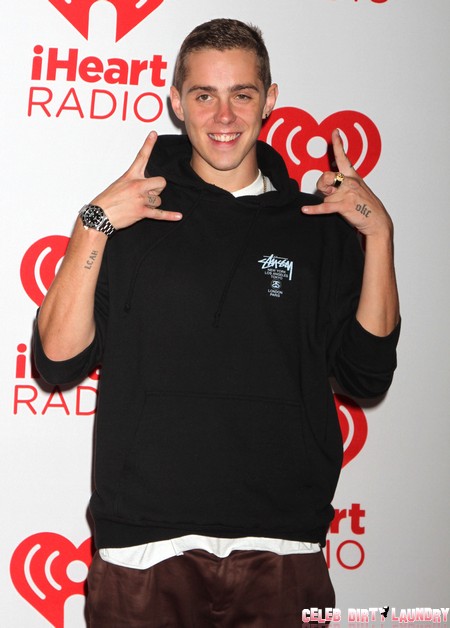 Taylor Swift is a superstar in the brokenhearted halls of high school, in the pointless stream of award shows, and in the bedroom of a desperate housewife who fell in love with her pool boy. Swift has become a music force to be reckoned with, mostly due to her string of one-month affairs and cultural reverberation with the youth of today. She might be a harlot and a black widow, but her lyrics have been able to speak to a broad audience due to a storytelling method that she incorporates into most of her songs. She has been described as “real”, “in touch with popular culture”, and a “fairytale princess with one week princes”. Her most recent non-committed affair was with Conor Kennedy, the new face of a young Kennedy generation. The whirlwind affair lasted as long as an open carton of milk in India, but at least Swift was able to pen new songs for her umpteenth upcoming album.

A new report has surfaced that links Swift to Boston-born rapper, Sammy Adams. According to the report, Adams released a “sexy remix” of Swift’s “I Knew You Were Trouble” before his sold-out show at the Roseland Ballroom. Adams raps about Swift’s “red lips so hard to miss” and that Swift is a “good girl gone bad/too much for a Kennedy”. In the final stretch of the rap, Adams concludes, “I guess the whole world knows now.” A source close to Adams revealed that Adams met Swift at an iHeartRadio concert in Las Vegas and that he really adores her. “He thinks she’s really cute,” claimed the source.

This revelatory information might point to a brand new romance for Swift, which of course, will be as swift as a homeless man’s attempt at becoming Nicki Minaj. Swift’s entire music career is based on breaking the hearts of men and then incorporating those emotions into her mindless lyrics. There’s no opportunity for Swift to back down from a romance, as her career is once again on the upswing with her latest album release – without a romance and an almost immediate cessation of said romance, Swift’s lyrics will take a nosedive and she might release songs about eggs, bananas, and the tears of a pigeon.

This fairytale princess with one week princes might be one of the hottest stars in the world of music, but her brand is quickly becoming a satirical caricature of itself, and unfortunately, this will eventually distance Swift from her peers and cause her career to tumble faster than Mariah Carey thrown out of a window by an enraged fan.