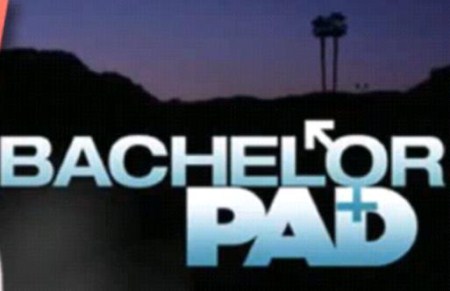 What would a summer be without another Bachelor Pad? Well, the good new is, that we won’t have to find out because our favourite ABC summer reality show will be back for it’s third season for more hook ups and meltdowns on Monday, July 23rd, 2012. The show actually starts filming next week in Los Angeles and after a month, they will wrap up just in time for the premiere.

There will be no three hour premiere this year, ABC is going back to it’s two hour premiere. Now, if it’s possible that you haven’t seen any of the previous Bachelor Pad seasons, the show includes fan favourites, arch rivals and villains from The Bachelor and The Bachelorette.

Essentially, The Bachelor Pad gives the rejects another chance to find romance while rekindling old flames and igniting new ones.

Now here are some of the contestants who have been spoiled by Realty Steve so far and they are; Blakely Shea, Jenna Burke and Jaclyn Swartz (The Bachelor Ben Flajnik season 16) Nick Peterson (The Bachelorette Ashley Hebert season 7) and Kalon McMahon (from Emily’s current season on The Bachelorette season 8 and I wonder how he will “one up” the helicopter entrance).

Now for some of the new stuff this season, viewers will have a chance to be on The Bachelor Pad along with the famous former Bachelor and Bachelorette contestants. That’s right, there will be some regular people, like you and me, competing for the prize of $250,000.00

Last season we had over dramatic Jake and Vienna sky rocket Bachelor Pad’s ratings, I wonder what it will be this season?