The Most Successful American Idol Contestants 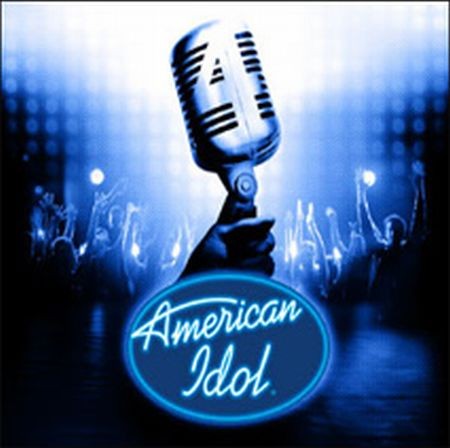 It is a fact that American Idol is one of my biggest obsessions. If you click on my name at the top of the article and you click back on “older entries” you’ll see my Idol articles, stacked together like 90’s newspapers on an episode of Hoarding: Buried Alive. It was only fitting that I did a follow up on my previous article,“American Idol’s Best and Worst Winners”, so I decided to make a list of the most successful Idol contestants, ever. To all of the crazy people out there, please note that this list is not based on music sales alone, but is the cumulative achievements in all aspects of the entertainment industry.

Kelly Clarkson is by most accounts, the most successful American Idol contestant, ever. She won the first season of the popular talent show by beating her rival, Justin Guarini, in the finale. She went on to sell millions and millions of albums and have sold out tours, the world over. Her powerful vocals about female empowerment, gave rise to her popularity. She has some of the biggest worldwide album sales of any previous Idol contestant and is currently seen on the hit television talent show, Duets. Not even the worldwide fall of democracy will stop this woman.

Second on this list has to be Jennifer Hudson who went from racial controversy on her season and being ousted very early in the game, to an Academy Award winning actress. She has endured more emotional trauma than any sane person could handle, after almost her entire family was wiped out. If this isn’t a big up-yours to a talent show which has been labeled as a “machine”, then I don’t know what is.

Adam Lambert has been an enthralling fascination to music audiences ever since his second place finish on the show. His hybrid mix of synth-pop, glam rock and haunting ballads, has made him surprisingly fresh-faced for the current music industry. One of my very good friends is a staunch Glambert (a fan of Adam Lambert) and his profile avatars on all of his instant messaging applications are of Adam Lambert singing the freak out of something or another. His obsession is akin to a homeless alcoholic finding a truckload of cheap vodka on a lonely Christmas Eve.

The last on this list has to be Chris Daughtry who made us nostalgically weepy with his song, “Home”. This ousted contestant decided to follow his own route and plaster together a rock group which sounds like an improved version of Nickleback. Their self-titled debut album broke the record for the fastest selling rock debut album in music history and earned Chris Daughtry the title of “Coolest Person on the Planet. Ever.”

If you believe we left out a few Idols, please nominate them in the comments below and readers, if you feel like you need to get your bitch on, please use the swear words sparingly. I know I have cursed at American Idol like a mentally ill man at a “Moon Landing Is Real“ convention, but your respectful opinions will be appreciated.