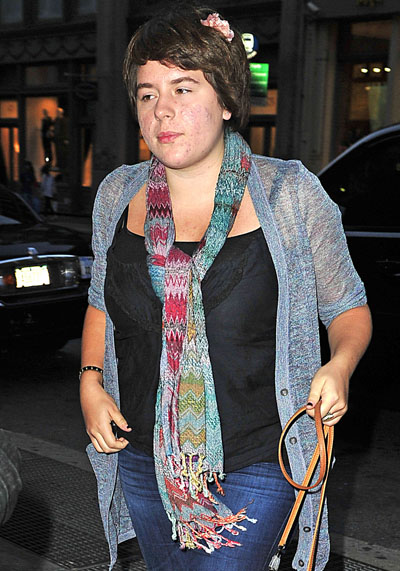 I think we’ve all sort of suspected that Suri Cruise was Tom’s “Golden child” and now that speculation is beginning to be made abundantly clear. Since Katie Holmes filed for divorce, spoiled rotten Suri has been shuffled around by private helicopter, bought every new toy imaginable and even spent some time completely taking over Walt Disney World.  She has had the life of privilege that most six year olds go to sleep and dream about.

Tom has two teenaged children with second ex wife, Nicole Kidman, that seem to be living a totally different kind of life, in spit of their acceptance of Scientology!  Daughter Isabella Cruise is living in a grimy apartment with her boyfriend, Eddie Frencher, in one of the worst parts of LA.  The 19 year old rarely sees her father according to the new issue of Womansday.

“Bella is a little lost right now. She’s old enough to have the freedom, but she’s not very confident,” our insider explains. “When Katie fired her from her fashion house Holmes & Yang earlier this year, Bella lost some motivation. She’s just bored so she’s meandering around town with that guy [Eddie]. Tom allows it but it’s only because he’s too busy and really doesn’t have the time to look after anyone but himself and Suri.”

Wouldn’t you think that since Bella has been raised in Tom’s cult and accepted many of the teachings, she would be in his good graces or at least cared for?  It sounds like he could care less and Bella has just been a pawn to make him look good in his religion and on paper as a father, at least until now.  Maybe Bella turned her back on Scientology and this is part of his shunning her.  We all know that Tom does as he is told and he tends to cut out those closest to him the minute they denounce his faith.  Do you think that this has played a role in Bella’s current situation or does Tom simply care more about Suri?  Tell us your thoughts in the comments below! 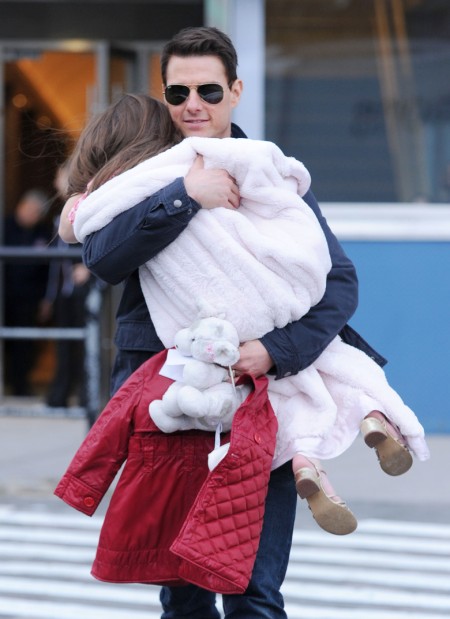