BY Dorothy Gale on June 11, 2012 | Comments: Leave Comments
Related : Keeping Up With The Kardashians, Kris Jenner 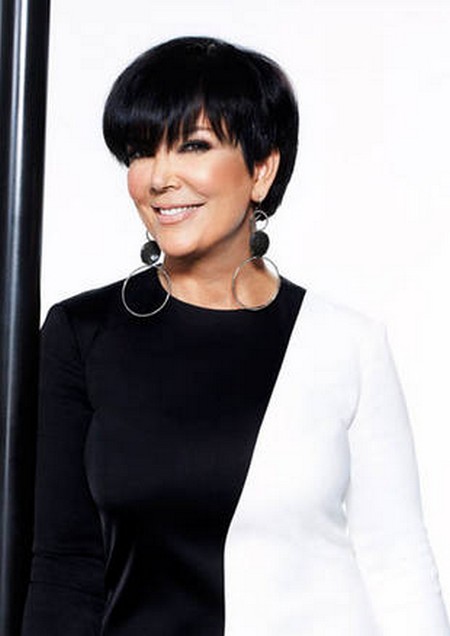 Kris Jenner is just too sexy for the tennis court. On yesterday’s ‘Keeping Up With the Kardashians,’ momager, Kris Jenner wanted to play a tennis game with the whole family for nostalgic reasons, said it was “one of the things we did every single weekend when the kids were little.” But now, since the girls are older, the game just didn’t go the way she thought it would. Did you watch the show last night? If you missed it, you can read the full recap HERE.

Basically, every time Kris hit the tennis ball she’d make grunting sounds that were louder than daughter Kim Kardashian in her sex tape! This caused Kim and her sisters to laugh because it sounded more like moaning, Kim even called brother Rob and told him that the sounds were their mother having sex and he was really disturbed; it’s not something a son wants to hear a mother doing, is it?

I watched the show and think it sounded like either one of two things; Kris having sex or she was trying to do an impression of an animal dying a slow death. Husband Bruce Jenner told Kim to trust him that the moaning and groaning noises were in no way an indication of what Kris does in the bedroom. Does this mean that they have a boring sex life?

Kris couldn’t handle the joking anymore from her kids, she got so upset about them making fun of her that she yelled at her kids, “You’re making this miserable for me: you know what, I’m done! This was supposed to be a really fun day but my kids just wanted to make fun of me.”

If she didn’t want to be laughed at then all she had to do was stop making those stupid moaning and groaning sounds when she hit the ball, it’s pretty much common sense, duh. Either she is stupid or just doesn’t know how to keep her mouth shut when balls keep coming at her face.