True Blood Season 5 Episode 3 “Whatever I am, You Made Me” Sneak Peek Video & Spoilers 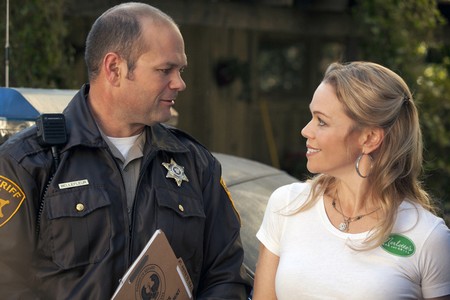 Tonight was the second episode of season 5 of True Blood and we got to meet Roman and we saw the return of Russell Edgington and it was all and more than I hoped for! We have a sneak peek video and some spoilers to wet you appetite for next week’s episode 3 “Whatever I am You Made Me.”

On tonight’s True Blood episode 2 – Eric and Bill try to keep their wits about them when they’re put through the interrogation wringer at the Vampire Authority headquarters in New Orleans. Meanwhile, Pam recalls her first meeting with Eric in early 20th-century San Francisco.  Alcide turns his back on Marcus’ wolf pack and Luna decides she does not want Marcus’ mother near her daughter.  If you missed tonight’s episode you can read our full and detailed recap here.

Spoiler alert: If you’re one of those people who doesn’t like spoilers, stop reading now! We have some juicy spoilers for you about the season 5 episode 3 of HBO’s “True Blood”.

Official HBO synopsis of next week’s episode: Bill and Eric barter for their lives with the Authority Chancellors and their leader, Roman. Salome and Roman enlist a new ally in the face of Russell’s return. Sookie goes to Fangtasia to ask for help from Pam, who is still caught up in her memories of Eric and the strange murders at the Comstock Brothel. Andy’s dalliance with Holly comes back to bite him in the butt; later, he’s visited by Gordon and Barbara Pelt, who are searching for Debbie. Jason bumps into an old high school teacher, but their reunion brings up conflicting feelings.

Sookie is still worried about Tara because she ran away and she thinks she is out there scared and hungry.  From the preview of next week’s episode we can see poor Tara is actually attacking someone.  Guess she is surviving just fine! 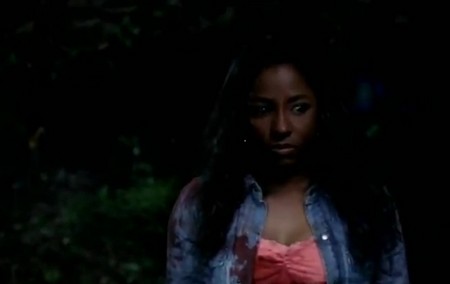 Meanwhile the Pelts are still looking for their pathologically jealous and vigilant on/off girlfriend of Alcide, daughter Debbie and are having no luck finding her.  Remember Sookie killed her after she shot Tara.  Well Gordon and Barbara Pelt think Alcide knows someone about her disappearance.  Alcide is suspicious and thinks Sookie knows something about Debbie’s disappearance. 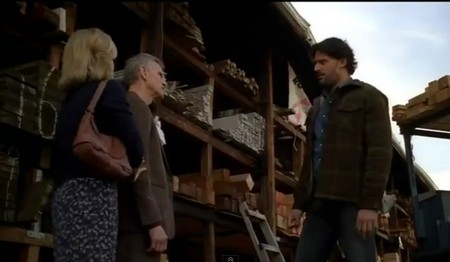 From the preview below it looks like Pam and Sookie are going to get at it.  At one point Pam tells Sookie, “Get out of my bar before I suck you dry.'” Also it looks like Sookie’s cousin and fairy Claude makes his appearance.  Jessica sees a man walk by and says ‘You smell good.’  Remember vampires love fairy blood!  Can’t wait to see True Blood episode 3.

‘Whatever I am, You Made Me’ airs on HBO on June 24th, 2012.   Check out the preview video and some pics below of episode 3 and let us know in the comments below what you think!