BY Newsbylisa on May 2, 2012 | Comments: Leave Comments
Related : Tyler Perry 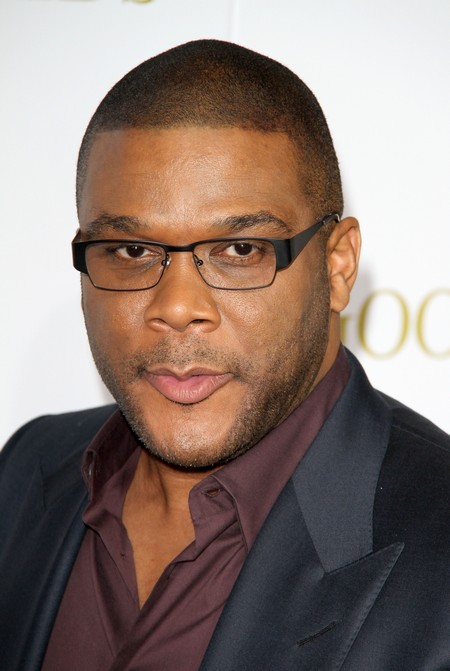 Chicas’ someone dial 911! Tyler Perry from all the hit movies starring the character, Madea, well his studio caught on fire last night. This all started last night and the firefighters were still there this morning just to make sure that no embers or anything else could start the fire up again. This all happened in his 30 acre studio which has several buildings.

They say that no one was hurt, Thank God. The fire actually started around 8:40 pm last night, they said within minutes there were several teams of firefighters’ working to put the fire out. The building is made out of stone so it was mostly on the outside of the building for damages, minor damages inside. Mr. Perry arrived at the studio last night but would not speak to any reporter’s.  And why should he doesn’t know anything and he was probably a little upset about the whole situation.

His workers that left the studio said nothing either only that they were told not to give a comment. A spokesperson came out this morning on behalf of Mr. Perry saying, “Mr. Perry was grateful and thankful to the Atlanta Fire Department for responding so quickly and that most of the damage was on the outside of the building.”

Well I’m glad no one was hurt, because he definitely didn’t need that drama.  You know what else Mr. Perry is known for being a nice person as well.  It was his private plane that allegedly flew Whitney Houston’s body back to NJ for the funeral.  I hope the Fire Marshal’s find out what set the fire off so that this will not happen again.  Good Luck Mr. Perry.