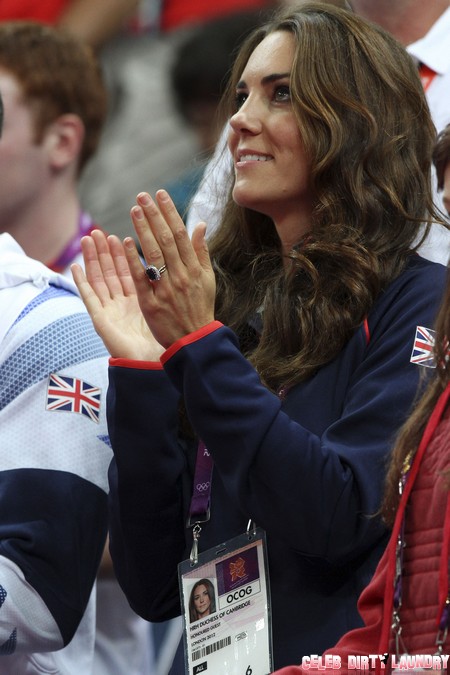 The world flipped on its axis when we learned that Kate Middleton and Prince William were illegally photographed sunbathing while on holiday in France. The photos show a topless Kate laying out on a terrace, and of the couple rubbing lotion on each other. The French magazine Closer printed a spread of images – CLICK HERE – and has incurred the wrath of the British Monarchy, who announced today that they would take legal action against those responsible for the photos.

Just as the dust was settling, we learned that the French editor of Closer, Laurence Pieau divulged the existence of more intimate photos, ones which even her magazine wouldn’t publish. She speculated that they would eventually be printed by other magazines and newspapers. I expect the palace is working full force to prevent them from circulating. Kate and Wills were photographed while on royal tour of the Pacific looking tight-lipped and stony-faced.

Our Kate Middleton video explains the circumstances under which Kate and Wills were caught in such indecent, un-royal, and immodest poses! Of course, more news will be released as the story progresses (and as the owner of the photographs shops the rest around—you know, the ones that show the newlyweds . . . ahem, hugging.) and you can check back here for updates as it’s released!

Tell us what you think of the scandal and video below in the comments! Will this blow over and get laughed off? It sounds as though Queen Elizabeth has got her legal team working overtime. Perhaps the Tower of London will be reopened!  In any case, heads will roll!