Where The Stars Partied After The Oscars (Photos) 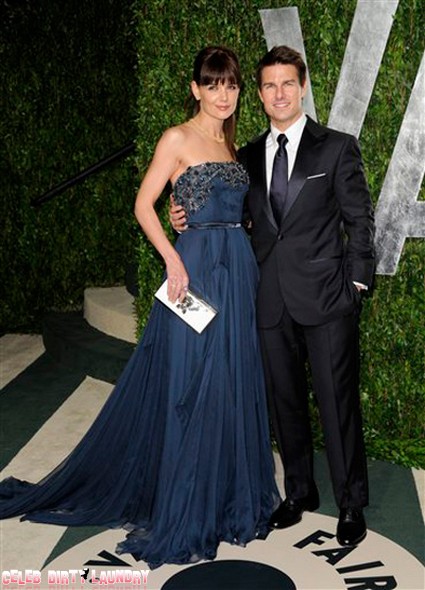 After the Academy Awards the stars can relax. We have the inside scoop from the biggest parties in Hollywood – the Governors Ball and the Vanity Fair Oscars Party.

The Governors Ball is the official post Oscars party. It’s held in the Hollywood and Highland Center  – so the stars only have a quick walk from the theater to the banquet hall. It was the first stop for big winners like Meryl Streep, Octavia Spencer and Jean Dujardin. Octavia celebrated her win for Best Supporting Actress by hugging a line of well wishers. While Best Actress Meryl was the center of attention …getting a big hug from Sandra Bullock. Meantime her fellow nominee Viola Davis looked rather unhappy about losing. Best Actor Monsieur Dujardin was starving after a long show and tucked into the sushi on offer. While loser Gary Oldman relaxed with his family away from the cameras.

It wasn’t all fun at the Governors Ball. According to TMZ former star Sean Young managed to have a bust up with a security guard and was placed under citizens arrest. She was booked for misdemeanor battery and hauled off to the Police station. She has since been released.

Down the road…the beautiful people were partying at the prestigious Vanity Fair Oscars Party at the Sunset Tower. That’s where Jennifer Lopez headed after a quick change. Cameron Diaz also swapped outfits before hitting the party. Miley Cyrus and Liam Hemsworth were all loved up. While David Beckham and Victoria Beckham mingled with the Hollywood stars and good friends Tom Cruise and Katie Holmes. Check out the photos below.

The other party that gets lots of attention is Elton John‘s Oscars viewing party which raises money for charity. You can check out all the gossip and photos from the bash here Elton John’s Aids Foundation Party