2013 Oscar Nominations Announced – See Who Made The Cut! 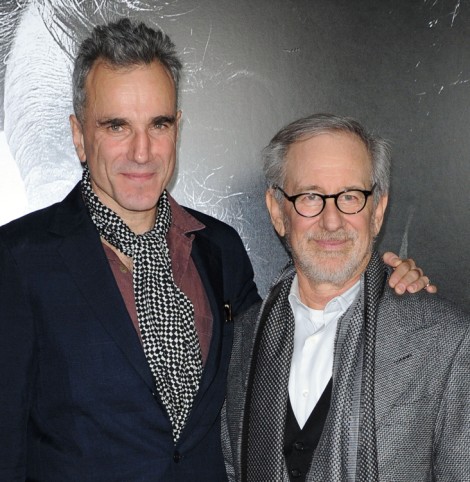 It’s my Christmas! The Academy of Motion Picture Arts and Sciences announced its nominations for the 2013 Academy Awards today! And it’s going to be a great show. Some of the nominees are surprising (Joaquin Phoenix) and some (Daniel Day-Lewis) not so much. Here’s the list below. We’ll discuss after the jump!

OK, so let’s go over the head scratchers first. What about all the love for The Master? I absolutely hated the movie. I was bored twenty minutes in but the acting was pretty superb. I think everyone counted Joaquin Phoenix out for his “I hate award shows” speech earlier this year but people must have let him slide which is good since he was so amazing in the movie. I also love that Amy Adams is nominated. She deserved it.

The Best Supporting categories are going to be so exciting this year. I actually have no idea who’s going to take it home. Anne Hathaway is in front and she’s lobbying HARD but I would love to see Sally Field or Helen Hunt squeeze by. I’m just as up in the air for the men. In my review I gushed over Robert De Niro’s performance in Silver Linings but I haven’t seen Argo and you should never count out Alan Arkin (right Eddie Murphy?).

The Best Actor categories seem a little more fixed. Daniel Day-Lewis is the clear leader for the men but I’d LOVE to watch Bradley Cooper or Hugh Jackman gain steam. But the women is where it’s at. My money’s on Naomi Watts but I’d be perfectly fine with Jessica Chastain. I really need to see Zero Dark Thirty this weekend!

OK so there they are. Tell me what you think! We’ll be having this discussion over and over again until February 24. Trust!