Adrienne Maloof To Marry Sean Stewart As He Gets Close With Her Children? 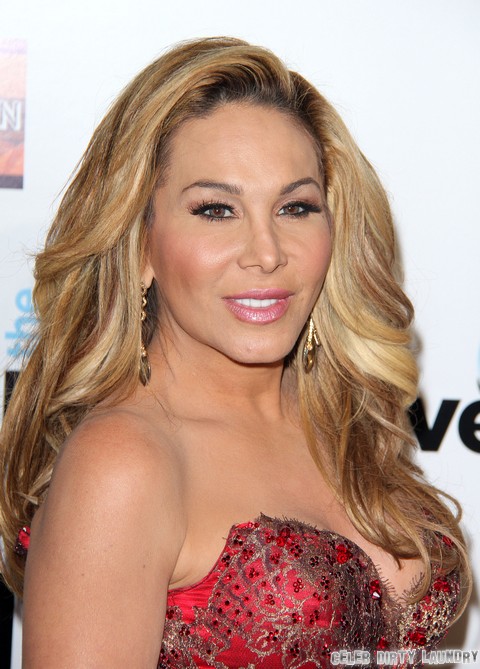 Wow, The Real Housewives of Beverly Hill’s star, Adrienne Maloof has wasted absolutely no time parading her much younger guy, Sean Stewart around every chance she gets. The reality star split from her husband last summer and since then she seems to have been on a cougar hunt to prove that her age is just a number. Setting her sights on a guy nearly 20 years younger seems to have helped because Adrienne is constantly talking about how young and energetic Sean is. I’m guessing that’s a thinly veiled way of saying Sean is good in the sack!

Anyway, it turns out that Sean has not only been introduced to her three kids, Gavin, Colin and Christian, but he spends quality time with her boys. They play soccer and hang out, according to US Weekly.  Apparently Adrienne never got the memo for single parents. The one about not introducing every guy that strolls into your life to your children. It’s a sin that ex, Paul Nassif is also committing. He tried to pass off his 27-year old beauty queen girlfriend as the kids new nanny!

Back to Adrienne and Sean. Do you think this is a typical May/December rebound situation? Should she have already introduced him to her kids? Do you think when they split she’ll regret that move? Will Adrienne go on to become one of those women that lets every guy hang with her kids too quickly? Do you think that messes kids up or is it okay to let your kids feel out the people you date? Should Adrienne and her ex both be keeping their private, dating lives separate from their children, at least for now? Will introducing new people only confuse them more?  Tell us your thoughts in the comments below! 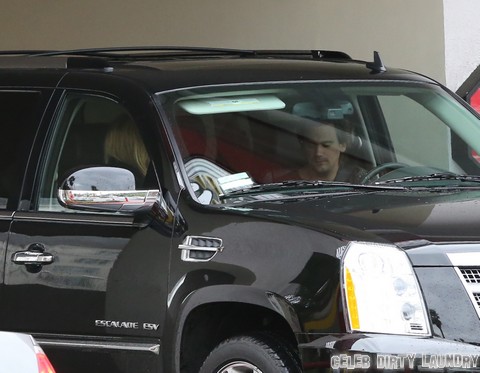