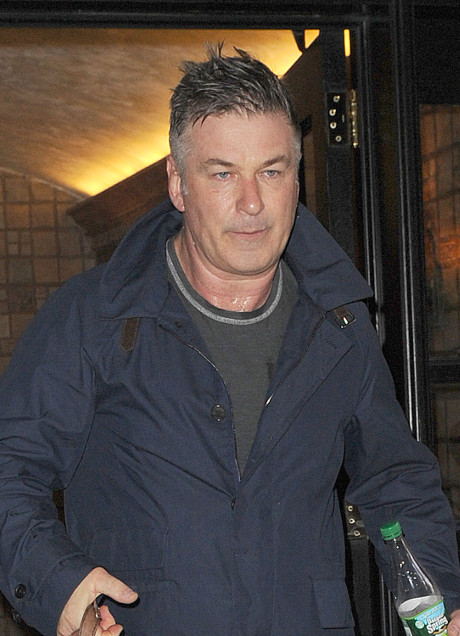 In his endless efforts to make himself look like an ally to the LGBTQ community, Alec Baldwin would like everyone to know that he’s loved many men in his life — maybe 3 or 4 — and that he has absolutely no problem with gay people, despite the homophobic slur he tossed at a photographer recently. However, he would also like you to know that, while he has loved men, he’s never loved them in that way.

Alec Baldwin is, hands down, one of the most annoying celebrities in my book. He’s mean, arrogant, and thinks he’s the spiciest thing in all of Hollywood. I wonder when he’ll realize that all his talking, even when he believes he’s “repairing” situations, is actually working to his detriment?

What do you make of Alec’s statements, in addition to the Alec Baldwin paparazzi fight? The thing about Alec is that he’ll always have fans, those people to whom he can do no wrong, but others are quickly ready to throw their arms up where he’s concerned. How about you? Still love him or still hate him?