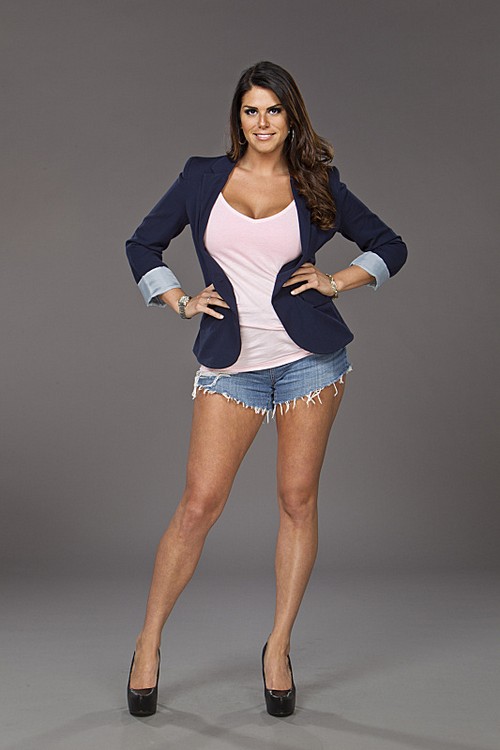 Amanda Zuckerman racial and homophobic slurs know few bounds. This week, Elissa got HoH and Amanda was so angry about that she started making personal attacks on Elissa saying how she is a bad mother because she never mentions her step son. Elissa fires back and tells Amanda that she is the one who was pregnant and had an abortion, not a miscarriage, so she could come on the show.

Amanda claims that she miscarried prior to coming on the show and did not have an abortion. The question here is, why did Amanda accept to be on the show if she knew she was pregnant? She could not have known she was going to miscarry if that is in fact what really happened. Elissa’s story is plausible and makes as much sense as than Amanda’s. Regardless, Amanda doesn’t dispute that she lost a baby just before coming on to the show and it is unimaginable that she wanted to be on a reality show so much that after experiencing something so physically traumatic she would just put it behind her and go on the show.

This is not the first reality show for Amanda, she was already on a short-lived reality show called “Big Shot Live” back in 2008 and all the way back then, people thought she was cruel as well when she called a girl in biology class “fat”.

Do you believe Elissa and think Amanda got an abortion so she could appear on Big Brother 15?