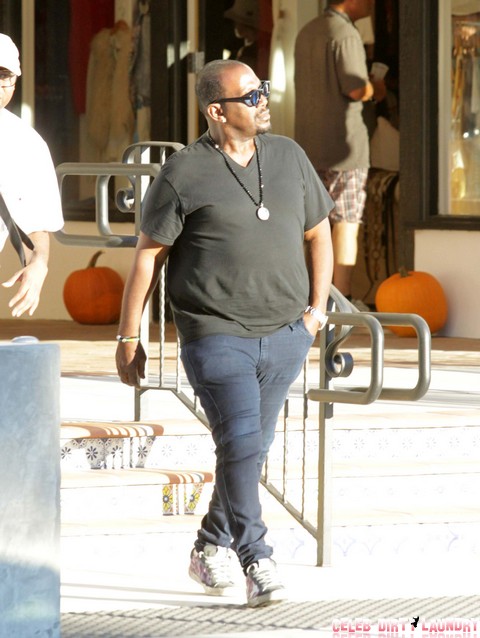 American Idol’s new season is starting in two weeks and recent promo pieces have shown that this will be the one to remember. Hey, this could be American Idol’s swan song, so if you don’t tune in to see this ship wreck itself on the cliffs of public opinion, you’ll just be a sad, wannabe fan. The judging panel was revamped to include Mariah Carey, Nicki Minaj, and Keith Urban – Randy Jackson also returns for the new season although initial reports placed him in a mentoring role. It’s sure to be the most memorable and most television defining season to date – even Randy Jackson thinks so. On Wednesday (1/2/2013), Randy tweeted, “Almost time for the new season of @AmericanIdol. Get excited!” Oh, but we are Randy! We’re as excited as dead people at a medium convention! American Idol also took to Twitter and made fans salivate with glee when they wrote, “Who’s excited?! #Idolin2weeks.”

Luckily for the group of celebrity judges, they do not have to worry about looking fab for the cameras until the live rounds start in Hollywood. The first few weeks of the show will, as usual, feature the edited and filmed auditions. After the much anticipated Hollywood week airs, the surviving contestants and celebrity judges will head to the Idol studios to begin the live sing-off rounds. There’s still no word on how this season will be broken down, but we do know the names of the final forty contestants who made it through to the final cuts.

Celeb Dirty Laundry will officially start all of our live American Idol recaps when the show swings around in mid-January, so bookmark us now for REAL American Idol news. We’re unlike any other entertainment site when it comes to reality television – we look at the larger picture and give you a complete scientific and entertaining breakdown of the season.

Remember, we tune in so you don’t have to tune out!