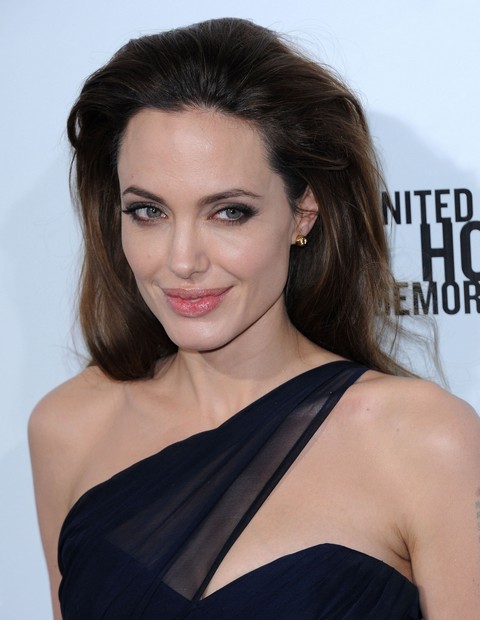 Are the Russian baby rumors true?  Will Angelina Jolie and Brad Pitt be adopting again soon?  According to Jolie’s father, Jon Voight, it is a possibility.  In an interview with E! Online, Voight stated, “Well, you never know with those guys.  They’re a very surprising couple so you never know, but I think six is quite a lot.”

True we can never tell with these two.  It was a shock when Angelina adopted her first child in 2002.  Maddox was adopted at just seven months from Cambodia.  Not long after he arrived the supermom began to add to her family.  In 2005, Zahara was adopted at six months old.  In 2006, Jolie gave birth to her first biological child, Shiloh, in Namibia.  In 2007, three-year-old Pax was added to the crew, and in the Jolie-Pitt clan welcomed biological twins, Knox and Vivienne, while in France.

Six kids in six years is a lot to take on.  This is a sentiment apparently shared with Voight.  Is it me or was his comment about the number of kids they already have a little snarky?  Voight and Jolie have had a tumultuous relationship in the past and we never know whether they are on speaking terms or not, so his comment that he really doesn’t know, is as accurate as it gets.

As of today the guessing game continues as to how many more kids they will have and when and also, when will these two get married.  Perhaps they are already married and have been able to keep it under wraps.  Perhaps they got married in another country and went unnoticed.  Perhaps they have a spiritual marriage that isn’t legally binding.

What do you think readers?  Are these two going to continue to add to their already ginormous family?  I mean they clearly have the money to afford the nannies.  Come on, you didn’t really think they did all the dirty work themselves did you?