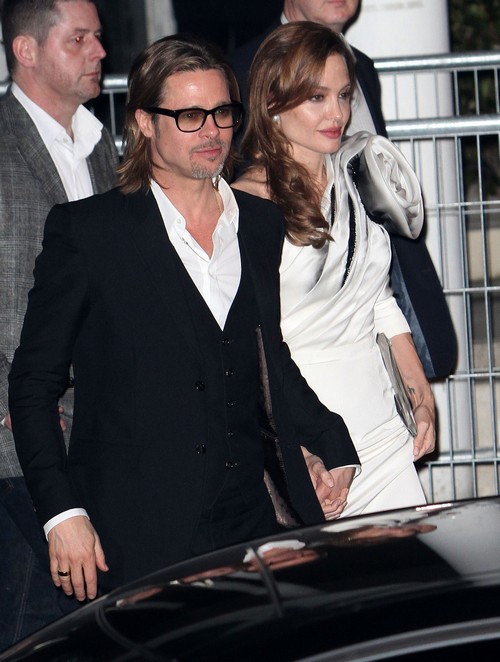 We’ve been so busy watching Brad Pitt and Angelina Jolie for any clues about their wedding plans, we forgot about baby watch! We reported that Angelina was getting politically involved with Russia to help lift the ban on US adoption of Russian orphans—but it never occurred to us that Angelina would get pregnant, instead of adopting! But the 6-time mom is ready to expand her family, and Brad is totally on board. The pair are expecting their 7th baby, claims an insider, and are ready to retire from acting to focus on family!

“She cleared her schedule, so her workload this year will be very minimal,” an insider said to Star Magazine, print edition February 4, 2013. “They’re even saying they may leave Hollywood after the birth! They’re ready to be done with their careers so they can focus on their family full time.” Does this mean that, like Jessica Simpson, they’ll push their wedding back until after the baby’s birth? Or are they already (secretly) married?

Star reports that Angelina “is about three months along,” and has been struggling with morning sickness. She’s been staying in lately, hoping to avoid media attention and speculation. “She’s focusing on the other children right now, trying to prepare them for the new baby.” Though they’re reportedly thrilled with the news, the pregnancy isn’t in line with their original plans.

“She specifically wants a child from Africa, because it’s important to her that all her kids have a sibling that looks like them . . . Zahara is the only one who doesn’t have a sibling that looks like her.” Is that normal amongst families that adopt? I guess this is a promise that there will be an 8th child, if they are focused on having all their kids paired up this way.

Brad is allegedly ecstatic, and is “already telling friends.” Angelina is “convinced she’s having a boy.” Semi-estranged father Jon Voight hinted about their pregnancy, joking, “you never know with those guys!” And Shiloh apparently has “determined that the baby’s name must be John.” Do you think Brad and Angelina are expecting, or is this baby news just meant to distract us from their top-secret elopement? 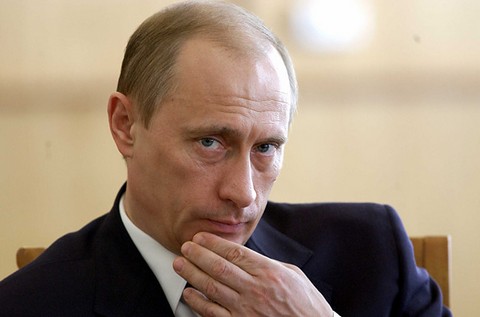