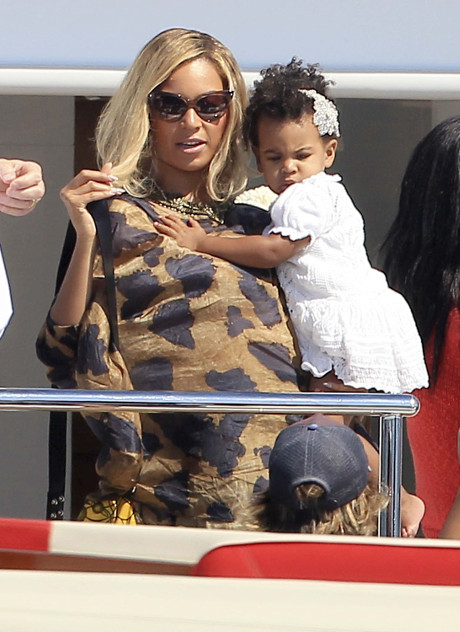 Was Beyonce banned from the pyramids during a 2009 Egypt excursion? While people close to the singer supposedly deny these accusations, archaeologist Zahi Hawass says that Beyonce was beyond rude and he, ultimately, had to deny her access to his tour group. The famed Egyptologist, in an interview with the Independent, claims that Queen B’s rudeness and inconsiderate diva behavior got on his nerves.

“Most people I take on tours are very nice and we become friends. But this lady. . . .” He continues, “She said she would come at 3pm but she came late. I said ‘You have to say I’m sorry I’m late.’ But she didn’t open her mouth. I brought a photographer and she also had a photographer and a guard. When my photographer started to shoot, he said ‘No, Stop! I am the one who says yes or no, not you.’ I said ‘In that case since you almost hit my photographer and you are not polite — out! I am not giving you the privilege of having you on my tour.’”

Some people aren’t quick to believe this guy’s story because he has a colorful, spicy history, laced with dramatic outbursts; however, he’s also one of the world’s leading authorities on Egypt, and even served as the Minister of State for Antiquities Affairs, so many individuals  have taken his story into consideration — especially if he says someone has been disrespecting the culture!

What do you think about this accusation — real or fake? Let us know in the comments section below.