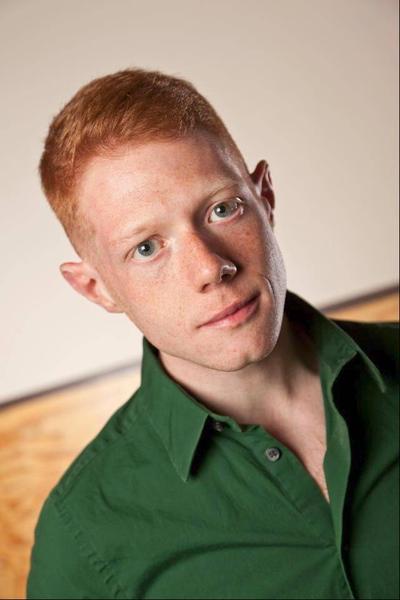 In an interview with former Big Brother alumni, Jeff Schroeder when asked what was his take on the controversial comments this season, Andy Herren said, “I hope people can look past…I mean don’t get me wrong, I shouldn’t say look past the controversy because I don’t condone any of those awful things that were said, I think that is terrible you know and it’s nothing that I like to be associated with and I hope people realize that that is not me, I hope that people don’t associate that with me because I that was never anything that I… no comments like that ever came out of my mouth“

Andy clearly knows that his 15 minutes of fame is over and his winnings are not going to last him a lifetime, so he needs to be doing some major damage control if he is ever going to see the inside of a college again and that is clearly why he is lying in his interviews.

Watch the video below, you can see for yourself just how nasty Andy can be. He may not instigate the controversial and disgusting conversations, but he loves to participate in them.