Britney Spears and Jason Trawick Split: What Caused the Sudden Break Up? 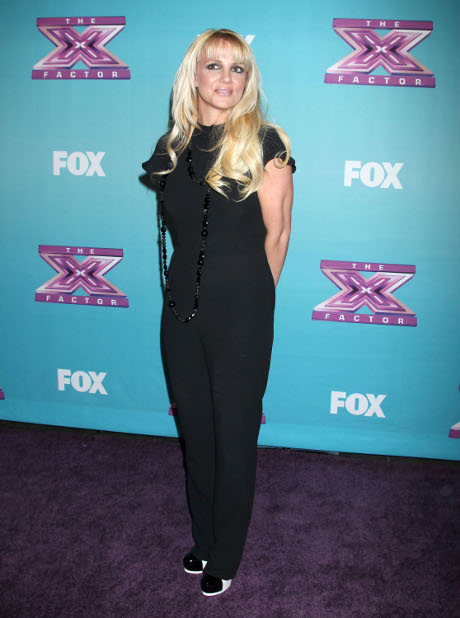 We’ve heard all the rumblings these past few weeks- you know the rumors about how Jason Trawick was close to dropping Britney Spears. The couple was supposedly taking a trip over the holidays and it was going to be one of those make it or break it deals. They’d either come home happy or else it was over. Shortly after the initial rumors all the Britney talk conveniently shifted over to the status of her future with X Factor. It was a nice diversion I guess and it allowed the star to lick her break up wounds privately for a little while. At least until today.

Britney and Jason both issued break up statements late today. She told People Magazine, “Jason and I have decided to call off our engagement. I’ll always adore him and we will remain great friends.” Jason was a bit more eloquent saying, “As this chapter ends for us a new one begins. I love and cherish her and her boys. We’ll be close forever.”

That actually sounds kind of amicable and maybe it’s true, they simply grew apart. But what about the business side of things? Well, supposedly Jason didn’t want the split made public until he was removed from the conservatorship and they went to court for that today. Britney also switched management agencies, bouncing over to CAA where Jason has no affiliation whatsoever.

I guess this is when we get to see just how healthy Britney really is. She lost her job and her man all in the first week of the new year. Will she hold herself together or will she backslide into the crazy, head shaving Britney from a few years ago? Tell us your thoughts on this not-so-shocking split in the comments below! Wow, poor, Britney. She’s been having a rough week!